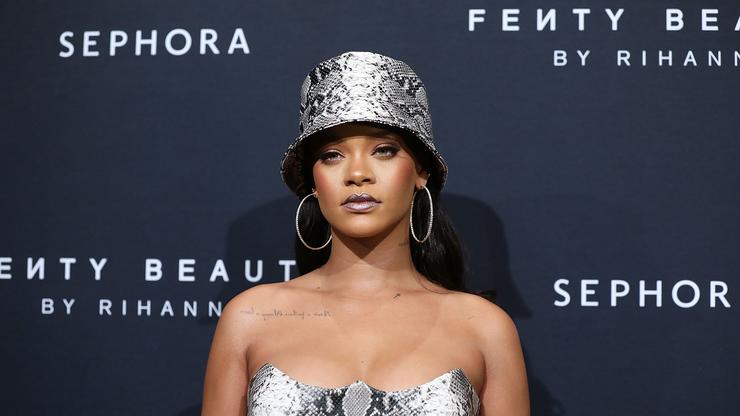 Rihanna had a role written specifically for her in the new film, “Annette.”

Rihanna was supposed to star opposite a puppet in Annette, the new film starring Adam Driver and Marion Cotillard, according to the movie’s director. Leos Carax told USA Today in an interview following the release of Annette that he had specifically written the role for her.

“It was a small part written specifically for her,” Carax said. “She was supposed to play Rihanna.”

The Fenty Beauty business mogul was planned to sing for a duet later in the movie: “When Baby Annette becomes famous, there was a duet between the puppet and Rihanna. But then Rihanna feels upstaged by this baby.”

Early in the casting process, it was reported that Rihanna had signed on to perform, but shortly after her reps stated that she was no longer involved.

Carax said it was better to scrap the scene rather than to recast the Anti singer.

Appearing in Annette would’ve been yet another business move for Rihanna, who recently achieved billionaire status according to Forbes.