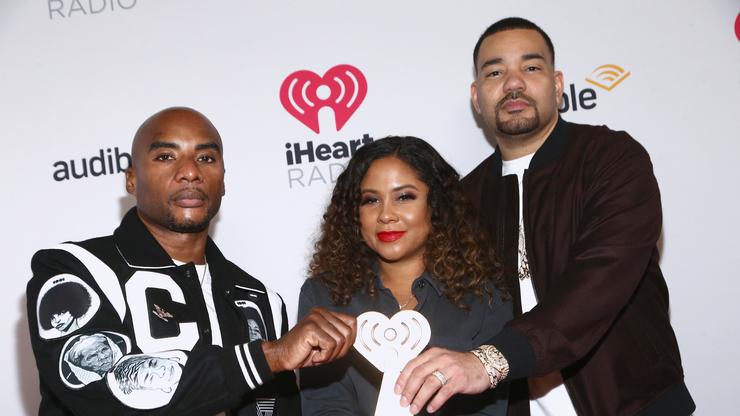 It’s the end of an era and fans have taken to social media to collectively remember some of its greatest moments.

UPDATE: Angela Yee formerly announced that she will be leaving the Breakfast Club to launch a new show. Read more about that here.

Original Story: For years, there has been speculation regarding the status of The Breakfast Club. Charlamagne Tha God, DJ Envy, and Anglea Yee have been leaders in the radio markets as they’re one of the most coveted shows in the “urban” sector, and since 2010, The Breakfast Club has been in the business of entertaining the masses. Like any workplace environment, there have been dust-ups among the hosts as their friendships were tested, especially Charlamagne and Angela Yee in recent years, following the former’s infamous interview with Gucci Mane.

However, Charlamagne and Yee were able to mend their contention, and these days, The Breakfast Club has moved forward as they continue to feature guests who are involved in music, entertainment, politics, tech, business, and more.

On Tuesday (August 9), it came as a shock to the masses when Yee casually hopped on Twitter to deliver a message about the future of the show.

“The breakfast club as you know it is officially over [heart hands emoji],” she said without offering any information or context. Of course, this post was quickly retweeted and reshared by fans and industry professionals who are mourning the end of an era. For some, this announcement doesn’t come as a surprise, as Charlamagne has developed his own network and has separate podcasts and series that he works on, while Yee continues to push forward with her hosting and interviewing with Lip Service.

We’re sure that a more detailed statement will be shared later, so we’ll keep you updated as that information is announced. What’s your favorite moment from The Breakfast Club?