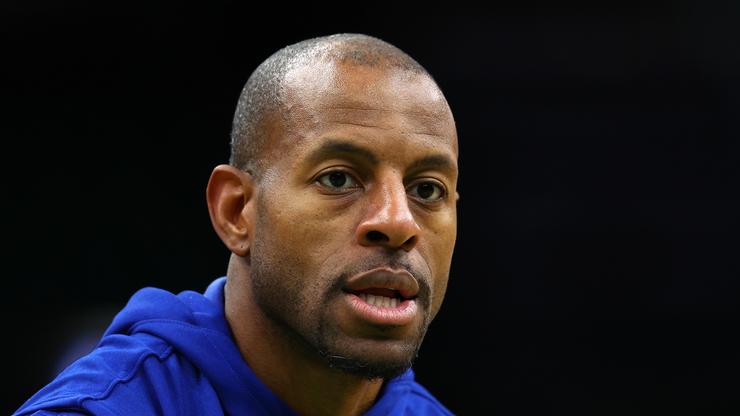 Iguodala has been contemplating retirement.

Andre Iguodala has had some big decisions to make over the last few months. After winning his fourth title with the Golden State Warriors, Iguodala was tasked with deciding whether or not he wants to retire. After 18 seasons in the NBA, Iguodala has accomplished a lot, and there are plenty of things he could get into, well beyond basketball.

Iguodala had been teasing his announcement on social media, which obviously had Warriors fans anxious for a real answer. After all, the NBA season is just about a month away, and the Warriors would need to know if Iguodala has plans to commit to the franchise.

Today, on Iguodala’s podcast Point Forward, Iguodala revealed to the world that he will be back for his 19th season in the NBA. This is fantastic news for the Warriors as Iguodala’s experience is of great value to the young stars on the team. While Iguodala is more of a mentor than anything else, he can still be of great use to the Warriors as they look to go back to back.

Iggy did make it clear that this is probably his last season in the league. Having said that, Iguodala has accomplished a lot, and his career is one to look up to.

Stay tuned to HNHH for more news and updates from around the NBA.