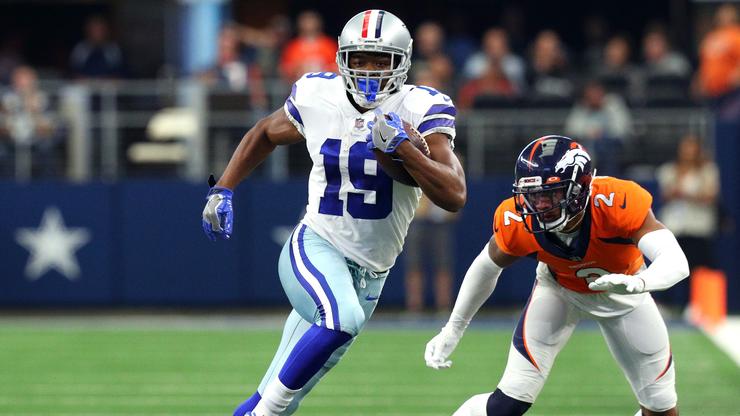 Cooper was back on the field last night after a bout with COVID-19.

Just a couple of weeks ago, Amari Cooper tested positive for COVID-19, and due to his vaccination status, he had to wait a bit longer before coming back. As a result, Cooper had to miss his team’s matchup on Thanksgiving, however, he was back in the lineup last night as the Cowboys took on the New Orleans Saints.

The Cowboys went on to win the game, all while Cooper picked up 41 yards on just two catches. After the game, Cooper spoke about his battle with COVID and how he felt like he could have played. According to Pro Football Talk, Cooper even tried to compare that situation to Michael Jordan battling the flu during an NBA Finals win.

“It was tough,” Cooper explained. “[Michael] Jordan played with the flu. That’s how I looked at it. It was a restriction of not being able to play with what I had. It was tough, knowing that I could physically gone out there and played, but the restrictions didn’t allow me to do so.”

While some fans might roll their eyes at the comparison, there are certainly others out there who believe it is a very poignant one. Either way, Cooper is back, which is certainly going to make Cowboys fans happy.