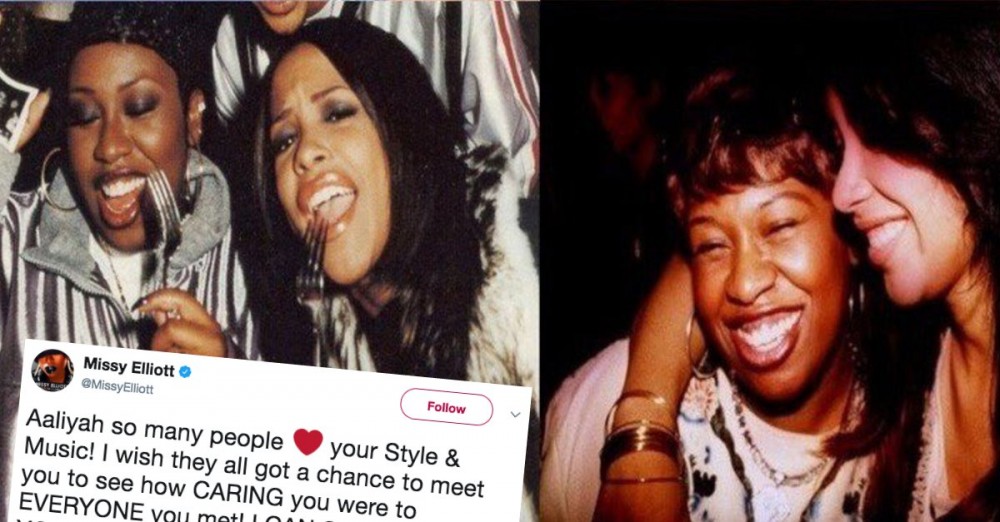 If Aaliyah has even a distant ear towards Earth from the after-life, then she knows how much she’s missed. After her tragic death in 2001, she left a hole in the middle hip-hop and R&B.

The late singer’s 39th birthday would have been Tuesday (Jan. 16). In her honor, longtime collaborator Missy Elliot posted a mini tribute to her on Twitter.