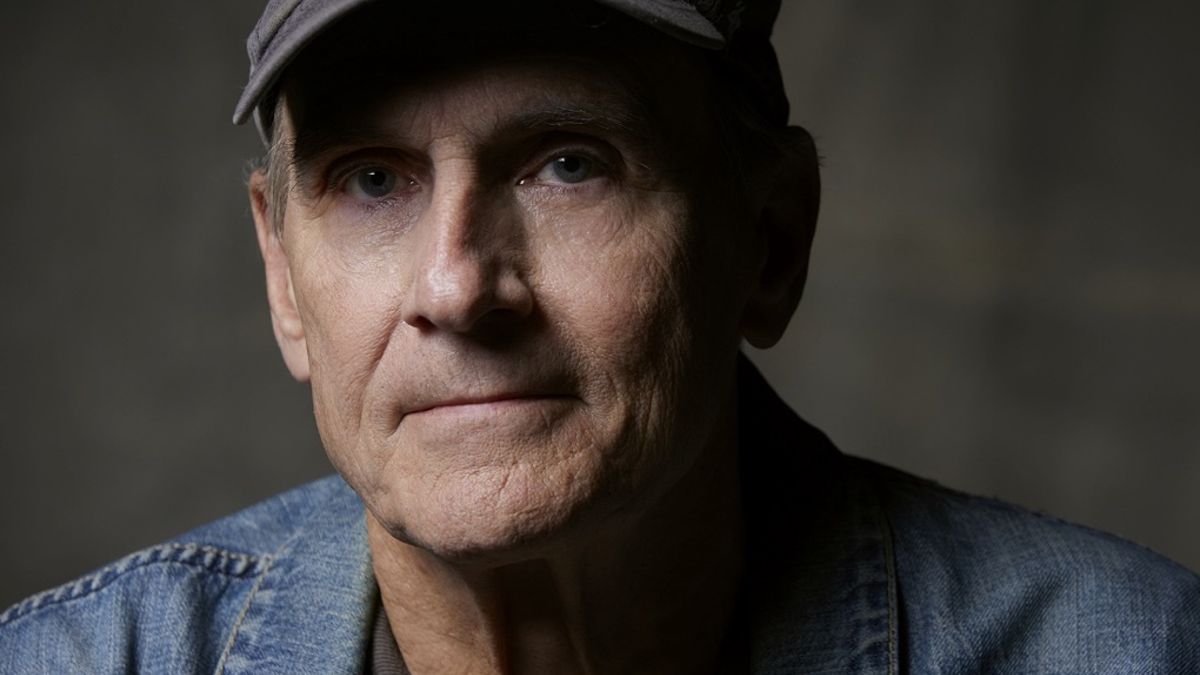 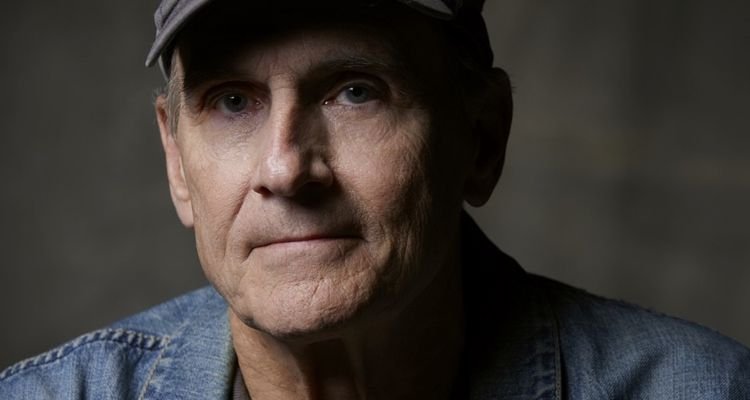 Blue Note Records has announced an October 14 release date for Here it Is: A Tribute to Leonard Cohen.

“Leonard Cohen had been a friend since 1982 or so, and in the last 15 years of his life, he became a close friend,” Klein says. “He was possibly the wisest and funniest friend that I had, and someone that I enjoyed immensely, in every way. After he passed away, I found myself frequently covering his songs with other artists that I was working with. One reason, of course, is that the songs are so good – in a certain way, Leonard is the best pop songwriter ever – but the other reason was that it helped keep him in the air around me.”

“When Larry Klein invited me to participate in a Leonard Cohen tribute album, I accepted immediately,” James Taylor says of the project. “Both because Larry is a great producer of excellent recordings and a good friend, and because like almost everyone in my generation, I venerate Leonard Cohen.”

The album’s 12 tracks offer a range of Cohen’s compositions, with songs drawn from his beloved 1967 debut Songs of Leonard Cohen all the way up to selections from his final album, You Want It Darker.

“It was an immensely gratifying experience to recontextualize these poems, and shine a different light on them,” Klein continues. “I hope that this musical language that we developed together, the context that we put these things in, makes the songs connect with people in a new way.”

Here It Is: A Tribute to Leonard Cohen Tracklist