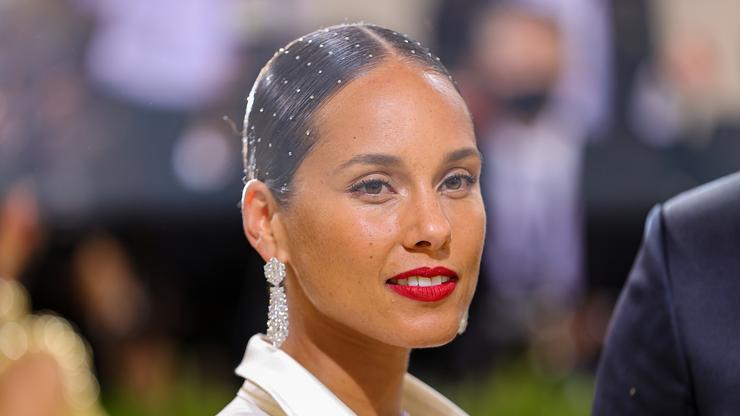 Alicia Keys isn’t against stepping back into the Verzuz arena for round two.

Alicia Keys is fresh off of the release of her latest album, Alicia, and her press run so far has been quite epic. Nevermind the fact that she got honest about the infamous “Empire State Of Mind” performance at the 2009 VMAs when Lil Mama crashed Alicia Keys and Jay-Z’s performance. Her appearance on Drink Champs also included a smoke session, which caught many by surprise.

One clip that’s been making rounds from the interview was on the topic of Verzuz. Although Alicia Keys already faced off against John Legend — and won — she did entertain the idea of going in for round 2. The question is, who is a worthy opponent?

Keys heckled N.O.R.E for asking if she’d do Verzuz, knowing that he didn’t do the research on her battle against Legend. “He ain’t Google it!” Alicia said, hitting her fist on the table. “Ohh yeah, but y’all was so friendly,” replied N.O.R.E.

“I do personally think I do need another Verzuz. I think we gotta do it,” Keys continued before N.O.R.E asked about the ideal opponent. Alicia Keys asked the room who fielded suggestions like Elton John, Erykah Badu, Mariah Carey, and Sade. That’s when the names Rihanna and Beyoncé started to pop out.

“That’s a good one,” she said when both Beyoncé and Rihanna’s names were thrown into the mix. “Me, Bey or Rih,” she added to a room full of applause.

Alicia talks Verzuz around the 37:50 mark.