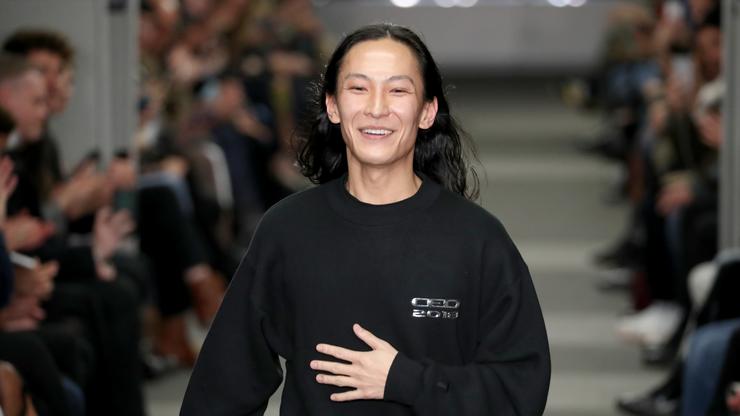 Alexander Wang has officially commented on the accusations around his name.

Alexander Wang has been in the news as of late due to some accusations that surfaced online recently. A Twitter account called “Sh*t Model Management” published a thread just a couple of days ago in which numerous models claimed that Wang had sexually assaulted them. Some even alleged that Wang drugged and even provided them with MDMA, unknowingly. These allegations are extremely serious and Wang has already been blacklisted from some events and spaces.

Wang refused to comment on the situation yesterday although today, the fashion designer has officially released a statement. So far, he has denied all wrongdoing and is even seeking action over those who have made the accusations.

“Over the last few days, I have been on the receiving end of baseless and grotesquely false accusations. These claims have been wrongfully amplified by social media accounts infamous for posting defamatory material from undisclosed and/or anonymous sources with zero evidence or any fact-checking whatsoever,” Wang said in a statement. “Seeing these lies about me being perpetuated as truths has been infuriating.  I have never engaged in the atrocious behavior described and would never conduct myself in the manner that’s been alleged.  I intend to get to the bottom of this and hold accountable whoever is responsible for originating these claims and viciously spreading them online.”

For those who are interested in the full extent of the allegations, you can find them in the Twitter thread, below.