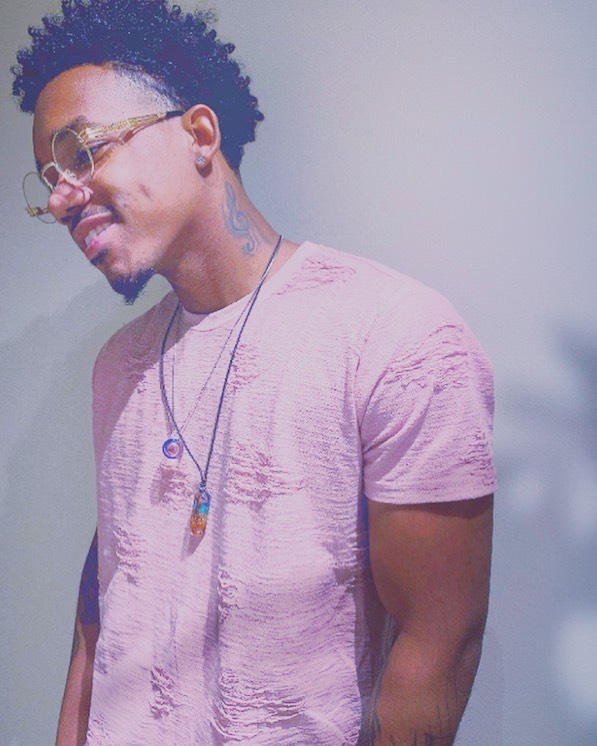 Alex Jay has released an avant-garde single called “L.O.L” – Love or Lust. Born in 1995, John Alexander III or better known as Alex Jay, is an American singer and songwriter. Since the age of 15, Alex caught the attention of many record labels after appearing on several national televisions. However, he was determined to start his music career independently.

After his previous emotional single “I’m in Love With Your Crazy”, Alex’s new single L.OL. takes a different turn in style and execution. A fusion of electronic and pop, this snappy tune will stick in your mind long after play.

In the song, the artist, tired of being the “side dude”, is trying to figure out his darling’s intentions, is it love or is it lust?

We might not know the answer to that question but we sure know that Alex Jay will be grabbing the attention of Pop fans with his unique style.

Listen to L.O.L below.