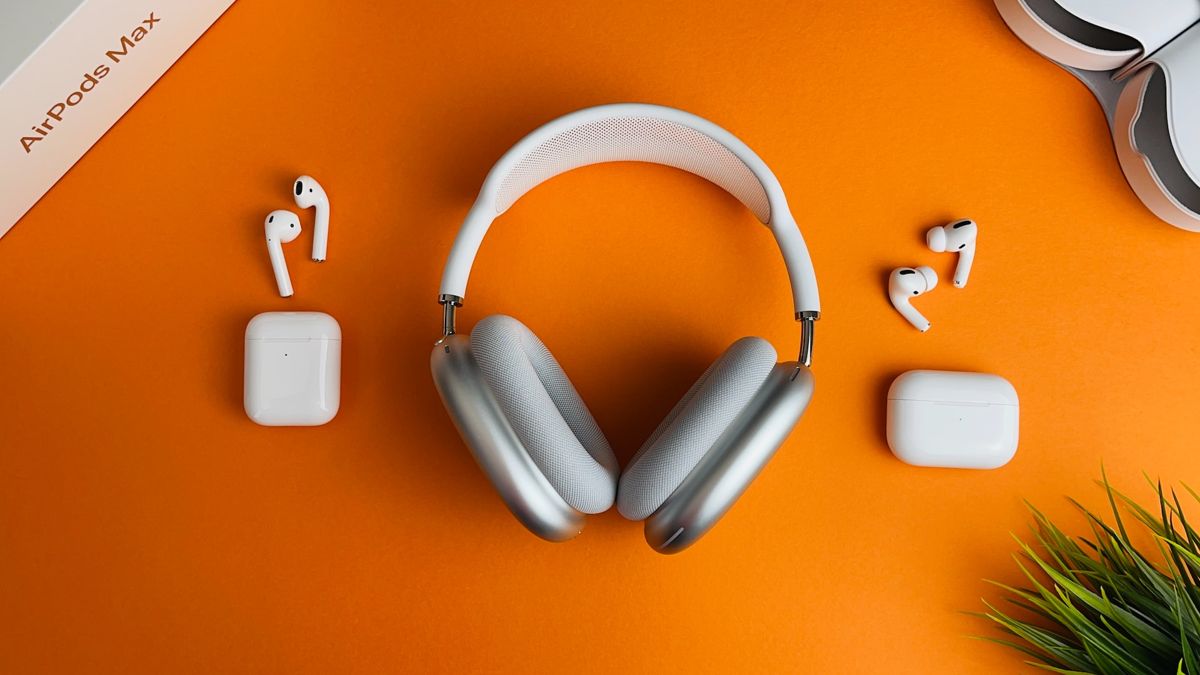 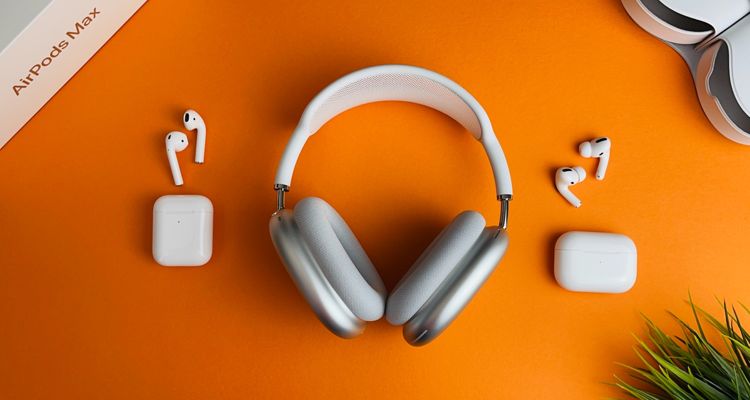 AirPods will switch to USB-C charging in 2023 alongside the iPhone 15, according to analysts.

Apple is expected to debut a new model of AirPods later this year, likely the last to feature the lightning cable. “I predict Apple will launch USB-C capable charging cases for all AirPods models in 2023,” says Apple analyst Ming-Chu Kuo. “However, the charging case of the new AirPods Pro 2 launched in 2H22 may still support Lightning.”

Why switch to USB-C over Lightning charging?

One reason why Apple is making the switch is due to regulation. European regulators are looking at making Apple adopt the common mobile standard, which is now USB-C. USB-C offers transfer speeds of up to 40Gbps, while Lightning only supports 480Mbps. Another area where the two standards are different is power delivery.

USB-C is capable of supporting power delivery of 100W/3A and up to 240W/5A. While Lightning port power delivery caps at 12W/2.4A, which means these cables don’t support fast charging.

European regulators looking at making Apple switch to a universal standard charger means these changes are all but guaranteed. If Apple’s newest model of AirPods release with a lightning charging dock, they may just be dead in the water for consumers who are paying attention. What’s the point of buying an accessory that will be replaced within six months with a new charging standard? The AirPods Max already uses USB-C as the standard, so you’re safe there.