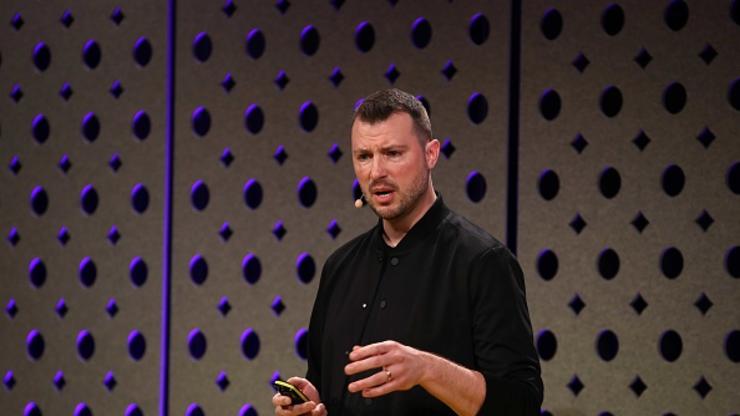 The company is announcing today that it intends to cancel all upcoming reservations during inauguration week.

After the events that unfolded in the nation’s capital last week in D.C. when an angry pro-Trump mob stormed into the Capitol building, increased protections for president-elect Joe Biden and VP Kamala Harris’ inauguration have been carefully considered to prevent something so disastrous from happening once again. Adding to the list of preventative measures being taken already, Airbnb has announced that it is taking the drastic step of blocking and canceling every reservation in the D.C. area during the inauguration next week after identifying numerous individuals associated with hate groups intending to attend the ceremony.

The decision was announced on Wednesday by the company and arrives in response to numerous local, state, and federal officials requesting people not to travel to the area. The announcement comes two days after the company announced it would be reviewing all reservations in the area ahead of time and would block any people associated with hate groups or violent activity from booking.

In a lengthy statement released by the San Francisco-based vacation rental marketplace explaining their sweeping decision, the company said those guests whose reservations were canceled will be reimbursed in full, and hosts will be paid in full by the company for the money they would have made.

“We are continuing our work to ensure hate group members are not part of the Airbnb community,” the company said in a corporate blog. They went on to explain that by working with media and law enforcement to source the names of individuals associated with the activities that took place at the Capitol, “we have identified numerous individuals who are either associated with known hate groups or otherwise involved in the criminal activity at the Capitol Building, and they have been banned from Airbnb’s platform.”