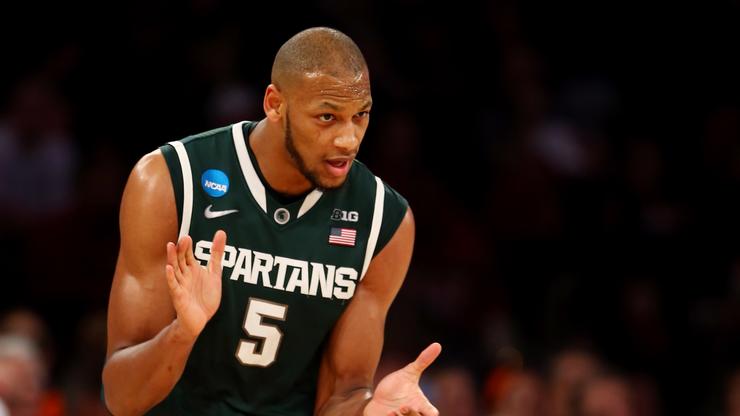 Adreian Payne was reportedly trying to break up an altercation.

Adreian Payne was tragically shot and killed a couple of nights ago by a man named Lawrence Dority, who is currently in custody. For those who may not know, Payne played basketball at Michigan State for four years before moving on to the NBA and later, the European leagues.

According to TMZ, new details have been revealed in relation to Payne’s killing. Essentially, Payne showed up at Dority’s home where he was looking to squash an argument between Dority and his girlfriend. While speaking to police, Dority claimed that Payne was threatening him and that he even said “I’ll smoke you bra.”

Police investigated the scene and even spoke to witnesses about what happened. They eventually concluded that Payne had no weapon on him and that he never posed a single threat to the suspect. In fact, the police are calling this premeditated murder. Needless to say, they believe that Dority was just saying anything to make it seem as though he was acting in self-defense.

Since Payne’s passing, many of his former teammates have spoken out, including Draymond Green who stated that he would be donating $100K to a charity in Payne’s honor.

Stay tuned to HNHH for more updates on this story.