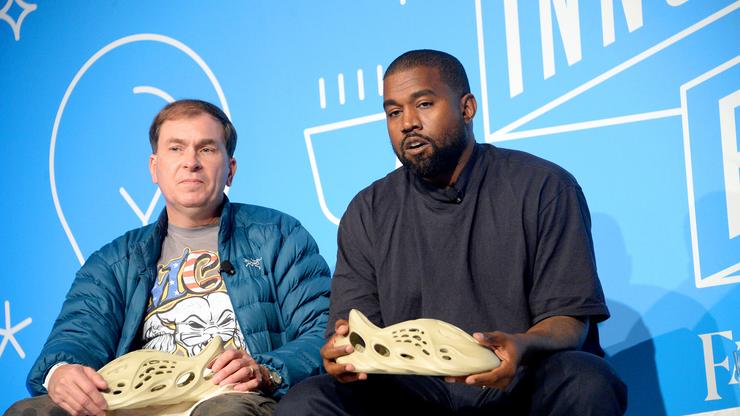 The Adidas Yeezy Boost 700 is getting a new colorway in just a couple of weeks from now.

Kanye West’s Adidas Yeezy brand flourished in 2020 and in 2021, sneakerheads are expecting more of the same. It’s become clear that Yeezy is a mainstay in the sneaker world and it is big enough to rival some of the most established brands. Despite the limited releases, Yeezy’s drum up so much hype that it’s almost impossible for them not to sell out. Having said this, it should be no surprise that Yeezy is looking to start the year off right, with a new Adidas Yeezy Boost 700 release.

In the Instagram post below from @pyrates, it has been revealed that the Adidas Yeezy Boost 700 “Sun” will actually be released in just a few weeks from now, on January 23rd. This sneaker has been teased for a while now, and fans have been waiting a long time to get their hands on a new Yeezy Boost 700.

As you can see from the Yeezy Mafia post below, the shoe is incredibly vibrant as it has a yellow upper with an orange midsole. There is also black and teal throughout the upper which makes it that much more unique, all while creating some contrasting hues.

Let us know what you think of this new colorway, in the comments below.