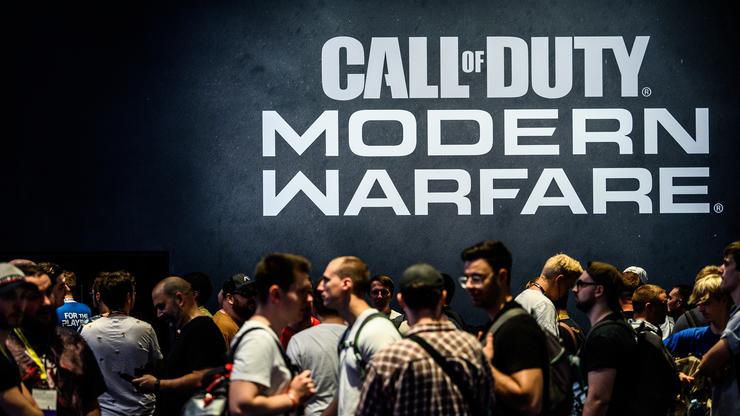 The “Call of Duty” creators are accused of not only paying women less but facilitating a “frat boy” workplace. One female employee reportedly took her own life.

The State of California has filed a lawsuit against one of the most popular game manufacturers and the news has caused fans of Activision Blizzard to discuss the company’s practices. New reports have surfaced about the Call of Duty creators following a two-year investigation that has resulted in the California Department of Fair Employment and Housing filing a lawsuit against the company, citing their “frat boy” workplace environment as problematic.

According to Deadline, Activision stands accused of sexual harassment by its executives toward women within the company, while also claiming that men in the workplace “joked about rape and drank alcohol.” Their behaviors were described as being “inappropriate” toward women, as well.

Additionally, Activision is accused of paying women less than men and the DFEH stated the environment “is a breeding ground for harassment and discrimination against women… Female employees are subjected to constant sexual harassment, including having to continually fend off unwanted sexual comments and advances by their male co-workers and supervisors and being groped at the ‘cube crawls’ and other company events.”

Deadline also reports that the lawsuit includes a story about male employees sharing “explicit photos” of a female coworker. During a business trip, she reportedly took her own life. Activision has responded to the suit with a lengthy statement, stating that what they are being accused of “is not the Blizzard workplace of today.”

Activision also alleged that the DFEH did not contact them to go over the accusations. “There is no place in our company or industry, or any industry, for sexual misconduct or harassment of any kind. In cases related to misconduct, action was taken to address the issue.” They added, “It is this type of irresponsible behavior from unaccountable state bureaucrats that are driving many of the state’s best businesses out of California.”

You can read through portions of the lawsuit, as well as Activision Blizzard’s statement, below.