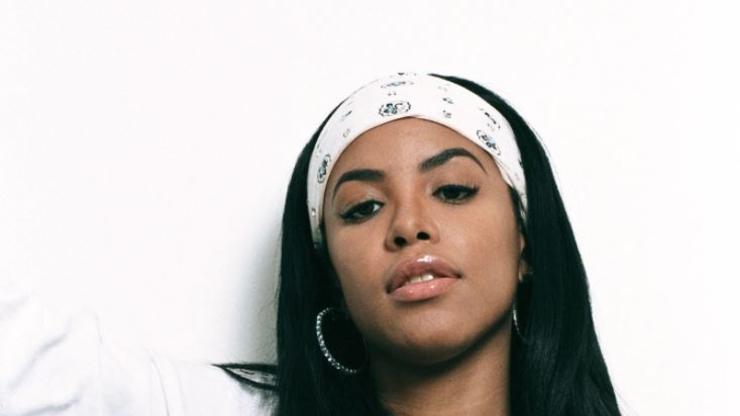 It doesn’t look as if the late singer’s catalog will be added to streaming services anytime soon.

All fans want is to enjoy Baby Girl’s music on streaming services, but it looks as if we won’t be receiving Aaliyah‘s catalog anytime soon. When the late singer’s Madame Tussauds Wax Museum figure was unveiled in 2019, the world thought that with the honor would come all of Aaliyah’s music, but that didn’t happen. Then, there was an announcement last year that hinted at the singer’s tunes possibly being on their way soon, but those dreams have been deferred now that Aaliyah’s estate has shared some bad news.

Aaliyah was just 22-years-old in 2001 when she died in a plane crash in the Bahamas where she’d just finished shooting a music video. Her shocking death is still felt by those who are close to her and the millions of fans who adored her music, and the last step to sharing Aaliyah’s talents seems to be opening her catalog for the world. On Friday (January 15), the singer’s estate shared an update to her Instagram page stating that they, too, want to make her music available but the powers that be won’t let that happen.

“We must acknowledge that these matters are not within our control and, unfortunately, take time,” reads the post. “Our inability to share Aaliyah‘s music and artistry with the world has been as difficult for us as it has been for all of you. Our priority has always been and will continue to be Aaliyah’s music.” They added that her “brand, legacy, and intellectual property” are in their control, so they will “continue to release unique and exciting projects to keep Aaliyah’s legacy and light shining.”

Fans are unsurprisingly disappointed. Read through the full statement below.