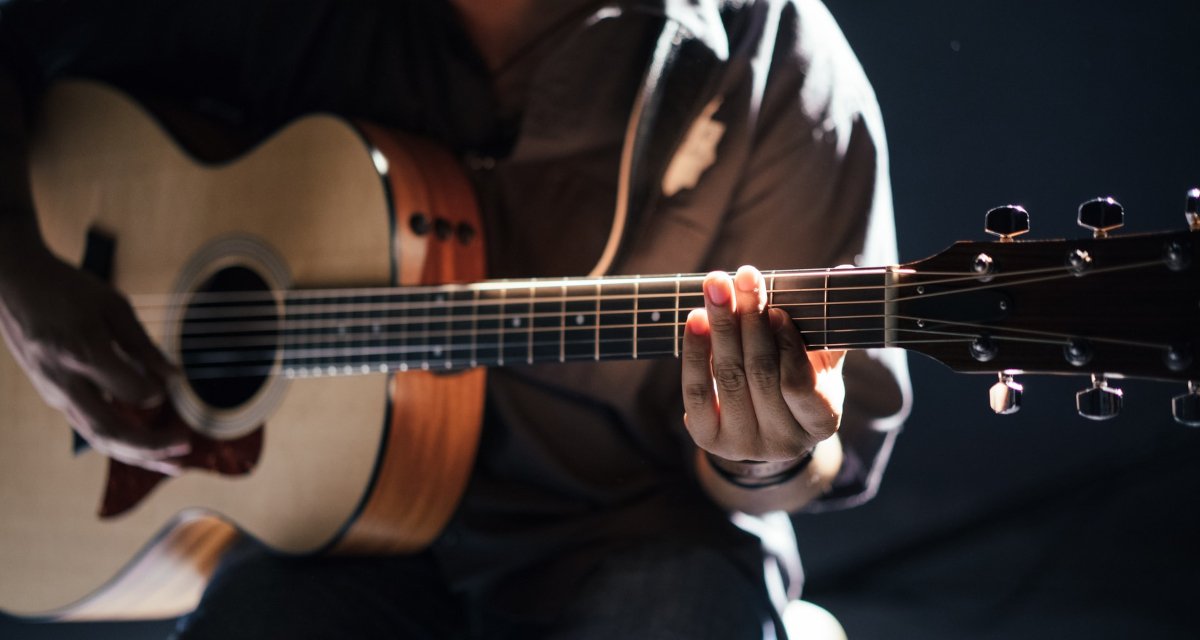 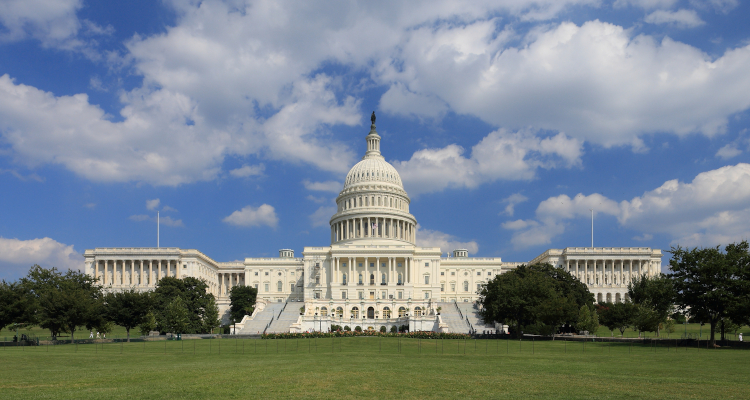 A photograph of the Capitol Building’s western side. Photo Credit: Martin Falbisoner

A U.S. lawmaker has introduced the Protect Working Musicians Act, an A2IM- and ARA-backed bill that purportedly aims to “allow artists and music creators to negotiate fairer rates and terms for the use of their music online.”

Multiple parties reached out to Digital Music News with word of the new legislation, which Representative Ted Deutch (D-FL) introduced. (In June, Deutch unveiled the American Music Fairness Act, an answer to the National Association of Broadcasters-backed Local Radio Freedom Act.) According to the lawmaker’s official release concerning the Protect Working Musicians Act – the bill’s text didn’t appear to be live at the time of this piece’s writing – the measure would enable “working artists and independent musicians to band together to negotiate with dominant streaming platforms.”

Additionally, the release claims that the proposed measure has a goal of “making clear the antitrust laws are no obstacle to these negotiations” and “granting working artists and independent musicians the ability to collectively refuse to license their music to a dominant online music distribution platform that refuses to pay market value rates.”

Addressing the legislation – which, as initially mentioned, has received support from the American Association of Independent Music and the Washington, D.C.-based Artist Rights Alliance – CAKE founding member and ARA co-chair John McCrea struck an optimistic tone regarding the predicted impact on the stateside streaming landscape.

“The Protect Working Musicians Act is a huge step forward for independent artists and labels, whose livelihoods, at least in part, depend on the revenue generated from the major global streaming giants,” he said. “We must level the playing field for them and boost their streaming payouts. This bill accomplishes that, and empowers them, by using free-market tools to ensure that all artists get fair market value for their work.”

In a statement of his own, A2IM president and CEO Richard James Burgess added in part: “The Protect Working Musicians Act is crucial legislation to make sure that indie music survives as distribution on dominant digital music platforms becomes all the more necessary.

“The power imbalance must be addressed by Congress so that creators and independent labels can band together to fight for fair compensation and against anticompetitive schemes that devalue music,” he proceeded. “Year after year these platforms grow their profits and subscriber bases at astronomical rates while artists struggle, especially in the wake of the pandemic.”

On the latter front, Spotify is set to release its Q3 2021 earnings report tomorrow, but this year’s second quarter brought the Stockholm-based platform double-digit year-over-year hikes in paid subscribers (165 million at the three-month period’s end), ad-supported accounts (210 million), and premium revenue ($2.39 billion at the present exchange rate), with a triple-digit boost for ad-supported revenue ($319.22 million).

Nevertheless, data suggests that the platform’s per-stream royalty rate has declined as of late, amid an ongoing influx of new artists, music, and non-music audio content. But it also bears reiterating that Spotify pays out the majority of its revenue to rightsholders, and the service’s per-stream royalties remain higher than those of some competing platforms.

Across the pond, a UK competition watchdog one week ago revealed plans to launch “a market study into music streaming,” following a much-publicized investigation conducted by the House of Commons’ Digital, Culture, Media and Sport Committee last year.