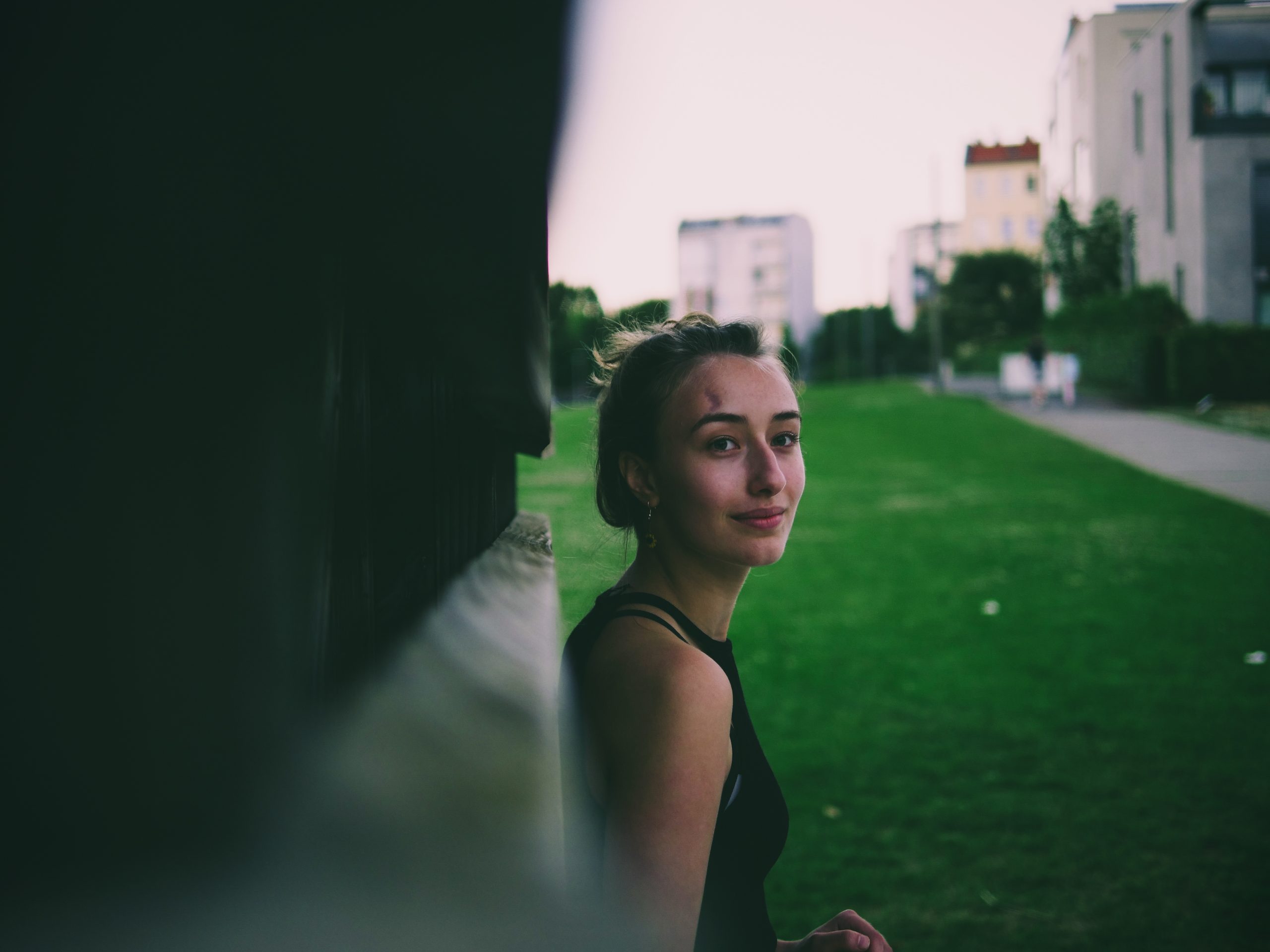 Who rules the world? GIRLS!

Billboard’s artist of the year Cardi B admitted that 2020 was a year of female artists who overwhelmed charts, and snatched all the most important rewards. It’s predicted that in 2021 more and more female artists will follow their steps and dominate the industry.

We found 10 female music artists who are about to blow up in 2021, so make sure you follow their Spotify to stay tuned with their dope music!

Giovanna Castronari, alias Nari, is a singer-songwriter from Berlin. Listening to Nari’s lyrics, one is surprised to find a 22-year young newcomer, behind this mature introspection and the precise intuition of her observations. A captivating contrast hereto is found in her playful melodies and intimate vocals. This balancing of opposites is present throughout her music and identity — a current discourse between the head and heart.

Growing up as the daughter of a jazz musician, Giovanna, was early influenced by genres like Bossa Nova and classical jazz. Later, she found inspiration in old American folk music and female indie voices such as Dillon, Daughter or Norah Jones. Both encouraged her to learn playing the guitar and develop her unique style of music. Since Nari started writing her own songs at the age of 13, her music has been an important companion while finding her place in this world which can be so puzzling and elusive from time to time.

Giovanna further developed her abilities as a songwriter in co-writing sessions and collaborations with the international publisher `Budde Music‘. Besides playing in Berlin’s bars and streets, Nari supported various events with her music and has played one of her songs live on air at ‚Radioeins‘ – one of the major radio channels in Berlin.

Award winning singer-songwriter Amirah is on a mission to unite people through her music. She first rose to prominence with the hit single “Katakanlah”, which was inspired by her devastation over the desecration of churches and mosques in Malaysia after clashes between Christians and Muslims. Much to Amirah’s surprise, the plea for unity attracted the attention of the national media, even gaining the support of the former Prime Minister’s daughter, Datin Paduka Marina Mahathir.

As an innovative artist, Amirah fuses traditional instruments and music with contemporary pop to create an East meets West sound she calls “Global Hybrid Music™”. One of Amirah’s greatest gifts is her ability to breathe new life into traditional music, making it sound vital and fresh to the ears of a younger generation.

Originally from a small town in Florida, Emily Vaughn has quickly made her presence known in the Pop music industry. Her dangerously infectious, melody-driven singles, and alluring vocal quality has enticed listeners all over the world. With her sassy one-liners and authentic transparency, Emily has amassed a remarkably dedicated and engaged fan base that eagerly awaits new music, social posts, and updates.

Well known for her frequent fan interactions, Emily has built a community of strength, passion, and acceptance—well beyond someone of her years. Now living in LA, the epicenter of pop music, her music boasts 20 million+ streams and is regularly featured on Spotify’s NMF playlists, as well as securing covers on playlists such as ‘Mint’, Amazon’s pop playlists, and more.

Emily Vaughn’s critical confidence and searing one-liners are balanced by her authenticity and self-taught ability to craft a hook: bad bitch pop opulence meets authentically raw talent. It seems as if there is nowhere to go but up for rising Pop queen Emily Vaughn.

Dejhare (pronounce deɪ-Jhar) is first and foremost a dreamer. She loves the idea of using music as a canvas on which to draw our life stories and on which to share the happiness, the hopes and the frustrations of our shared humanity. Using her experiences, she paints a picture of the dreams, longings, memories and joys that we all share.

Dejhare’s vision is to use her music to reach out to people on a very personal level. She wants to give a positive, meaningful and grounded message to her audience, as well as to share a meaningful and selfless narrative about our lives. She believes that music can unite us; music can heal us; and music can bring hope and a voice to us all. Through music, we can hear the voices of the silent and listen to the stories of the unheard. And through music, we can find common ground in a world that can be so cruel and divisive. Because whatever our beliefs and aspirations, we all share common desires – to love and to be loved, to succeed in what we do, and to matter.

Music can unite, heal and bring hope and a voice to us all. Through music, we can hear the voices of the silent and listen to the stories of the unheard. And through music, we can find common ground in a world. Because whatever our beliefs and aspirations, we all share common desires – to love and to be loved, to succeed in what we do, and to matter.

Cătălina Ioana aka Kate Linn has been riding the sweet waves of success in Europe and the Middle East since she was 16 years old. Her sound, a perfectly balanced combination between Balkanic influences and soft dance music, has brought Kate Linn two Golden Palm awards in Turkey: Most Popular Song for Zaynah (2017) and Best Foreign Artist (2018). The Turkish radio stations have embraced Kate Linn’s songs : Your Love, a 70 million plays hit, reached the no. 1 spot for several weeks. Thunderlike, released under the same Thrace Music signature sound, is now close to the 30 million plays mark.

After a handful of smash hits that gathered more than 100 million plays to date, Kate Linn reaches her loyal fans with yet another bomb track: On My Way. This time, the young artist goes for a slowly developing plot, as it unravels a mysterious love affair set on a romantic dance floor. Oriental bits melt into modern basslines to create the perfect sunset anthem.

Antonia is a Romanian-American singer, performer and model. She is definitely one of the biggest Romanian artists with tracks at the top of radio charts, national and international concerts and a variety of endorsement contracts.

The artist moved to the US when she was just 5 years old; she grew up in the states of Utah and Nevada where she finished high-school and started modeling. She’s worked with the likes of Lenz and Ford Models and also released her own clothing line called Moja in 2013. As for singing, the artist has been doing it ever since she was 10 years old. Having grown up abroad, the American culture heavily influenced her music style.
Tracks such as “Morena” produced by Tom Boxer, “Marionette” produced by DJAfrojack, “Pleaca” in collaboration with Vunk, “Marabou”, “Wild Horses” feat. Jay Sean, “Suna-ma” feat. Carla’s Dreams, “Intoarce-te acasa” feat. Holograf, the recent “Hotel Lounge” and many more have been hugely appreciated by the public.

One of her latest singles “Matame” feat. Erik Frank was heavily rotated by the radio stations and made it to everyone’s playlists, but the collaboration with Faydee for “Trika Trika” conquered the charts, gaining millions of views on YouTube and TikTok. And you should definitely hit the play button and listen to her latest releases “Touch Me” and “Lie I Tell Myself”!