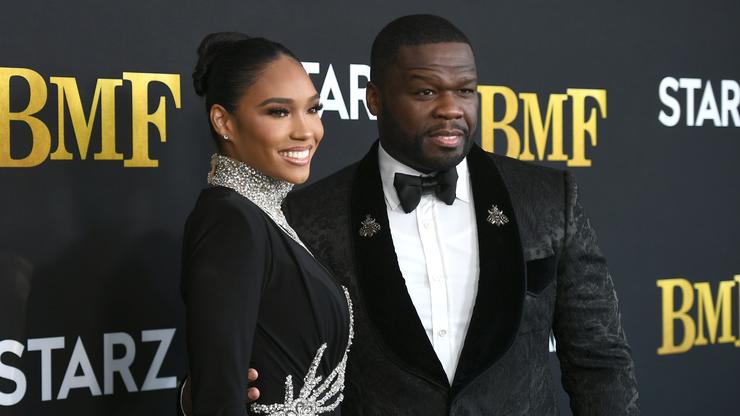 Someone accused her of getting her nose worked on and she issued a clap back on social media.

When Jamira Haines, also known as Cuban Link, makes appearances on social media, it’s often in modeling photos, to show off her luxury lifestyle, or to joke around with boyfriend 50 Cent. She doesn’t often get into verbal tussles with trolls or Fif’s fans looking for a laugh at her expense, but Haines took a few minutes to gather a few critics who had something to say about her looks.

An Instagram user commented under one of Haines’s photos that she “got that nose done!” She reacted by not only issuing a reply but by calling out anyone who has something to say over on her Instagram Story.

“[And] if you say ‘ i shouldn’t respond to them ‘ ima block you ! Stfu too ! Lmao.” 50 Cent is known as one of the kings of clap backs, but it seems he’s letting his leading lady take the reigns on this one and handle things on her own. Check out Jamira’s posts below.