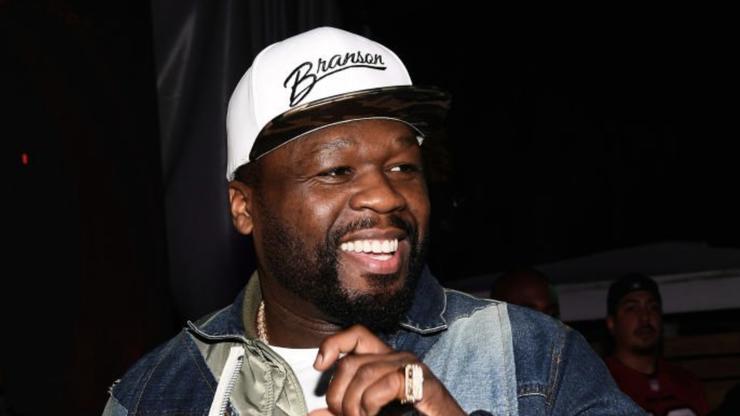 The two “Power” stars have some tension, and after cracking jokes about it, Fif wants everyone to chill out.

After poking fun at two of his stars amid their online beef, 50 Cent is ready to get back to work. The Rap mogul has been observing, like the rest of the world, his Power Universe actors Gianni Paolo and Joseph Sikora face off in a series of social media posts. Apparently, pressure has been brewing behind the scenes as Sikora allegedly doesn’t like Paolo for some unknown reason. During a recent encounter, Paolo attempted to say hello to his Power peer, but Sikora brushed him off and purposefully ignored him.

After the video went viral, Sikora addressed commentary and said that he straightened things out with Paolo. However, Paolo returned with a heated response, suggesting that Sikora was a liar.

Always one to capitalize on a viral moment, 50 Cent jumped in with a joke to help ease the tension.

“[Eyeball emoji] oh sh*t, it’s up! [thinking emoji] Now I never like to start sh*t but you should sock him Tommy,” Fif said, mentioning Sikora’s Power character, as well as Paolo’s. “Wait I think this little n*gga Brayden got a knife. lol.” When this reaction made headlines, Fif returned to let everyone know that the fighting needed to cease because there was money to be made.

He wrote, “[Eyeball emoji] oh sh*t, i need everybody to relax [face palm emoji] we gotta go back to work.”

Despite all of the tense moments, the attention is good for ratings. Check out Fif’s latest reaction below.