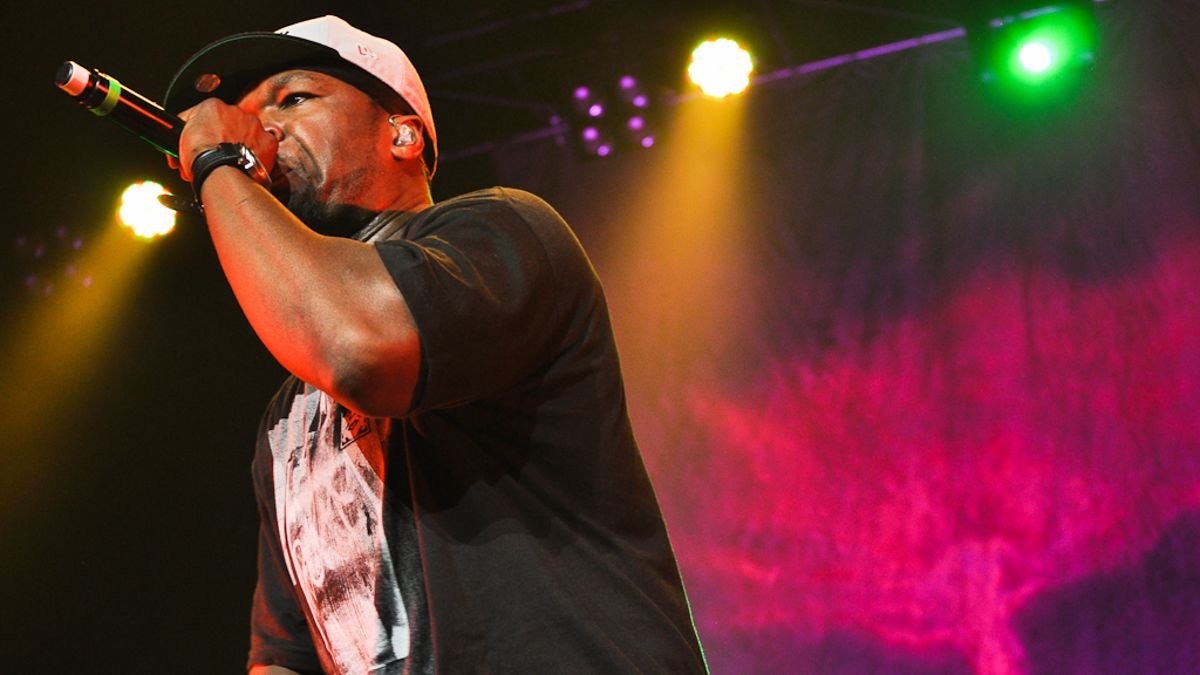 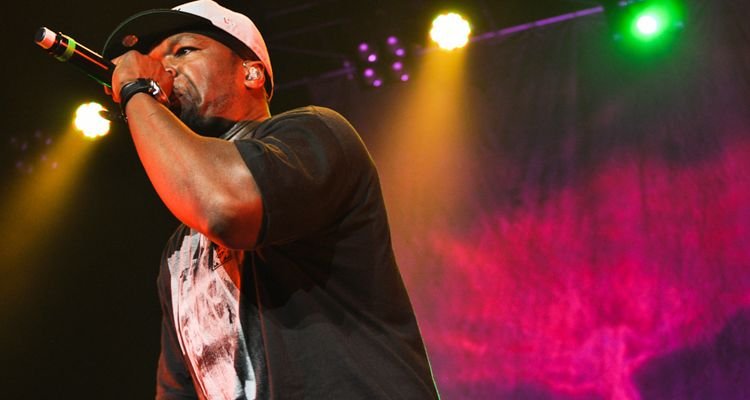 50 Cent says his deal with Starz is over after four lucrative years — “no hard feelings.”

After a robust and fruitful partnership, rapper and business mogul 50 Cent’s G-Unit Film & Television will be parting ways with the Starz network. Curtis Jackson, better known as 50 Cent, took to Instagram to announce that his deal with the network is no more.

“Shout out to BET, I won Hustler of the Year. No one from music culture has had success in television production. I have 25 shows now and I’ve made some big deals away from TV. I’m out of my deal at STARZ tomorrow.”

“09-17-22 official day of really owning my content and deciding where and how I do it moving forward,” the rapper posted. “Starz deal done. We had nothing but success so no hard feelings. I’m out. I’ll let you know where we are going shortly.”

50 Cent was involved in a four-year deal with the Lionsgate-owned premium cable service with 25 series in production and development, including the Power franchise. For the past seven years, Power has served as a cornerstone for Starz and spawned a multi-series franchise that includes Power Book II: Ghost, Power Book III: Raising Kanan, Power: Book IV: Force, and BMF.

According to Deadline, Jackson is entertaining multiple offers from streamers and studios for all of G-Unit Film & Television’s 25+ series. Still, the artist already has it made with projects all over the television industry, including ABC, Peacock, and Discovery+.

Jackson has an impressive resume when it comes to business ventures. The rapper is involved in artist and talent management, record, TV, and film production, apparel and footwear, fragrance, liquor, video games, mobile apps, book publishing, headphones, and health and dietary supplements.

As a Grammy-winning musician, 50 Cent has 30 million albums sold. With so many small and big-screen offerings and acting, producing, directing, and executive credits to his name, success should continue to follow 50 Cent wherever he lands next.