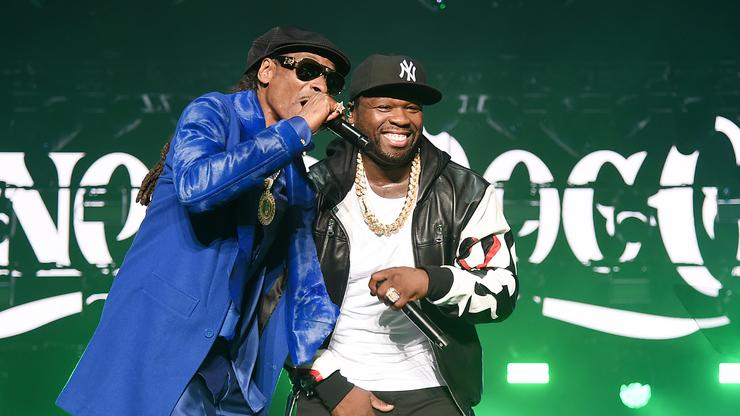 50 Cent says he is turning Snoop Dogg‘s infamous 1993 murder case into a new TV series and the project appears to have already been greenlit. Snoop was later acquitted of the murder in 1996.

“I’m afraid this is going to be a problem for everything on Tv,” 50 tweeted, Thursday morning. “A moment in time ( MURDER WAS THE CASE ) when the dream you have been wishing for feels like a nightmare. You think you know you have no [email protected] story is crazy BOOM Green Light Gang I don’t miss.”

Snoop, as well as his bodyguard, were arrested on charges of first and second-degree murder following the death of Philip Woldemariam in Los Angeles. After claiming self-defense and alleging negligence on the Los Angeles Police Department, both were acquitted.

“Murder Was The Case” is a reference to a 1994 short film of the same name in which Snoop portrays his fictional death and resurrection. Death Row Records provided a soundtrack for the 18-minute short film.

Check out 50’s teaser for the upcoming Snoop Dogg series below.