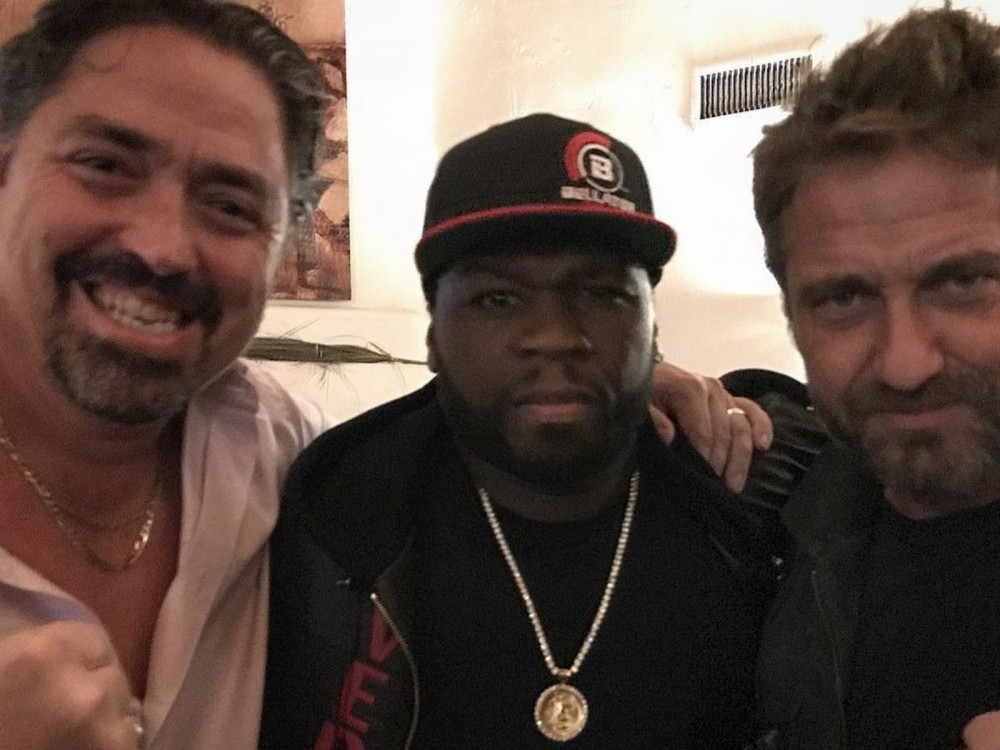 New York rapper 50 Cent wants to know what the streets are saying about Den Thieves. Curtis Jackson has hit up social media to connect with his fans.

Fif lit up Instagram Sunday (January 21) and encouraged followers to rate the flick with an emoji.

Over the weekend, 50 put up a since-deleted IG post about his issues with movie critics.

Throughout the past week, Curtis Jackson has gone hardcore with his Den Thieves promotion.