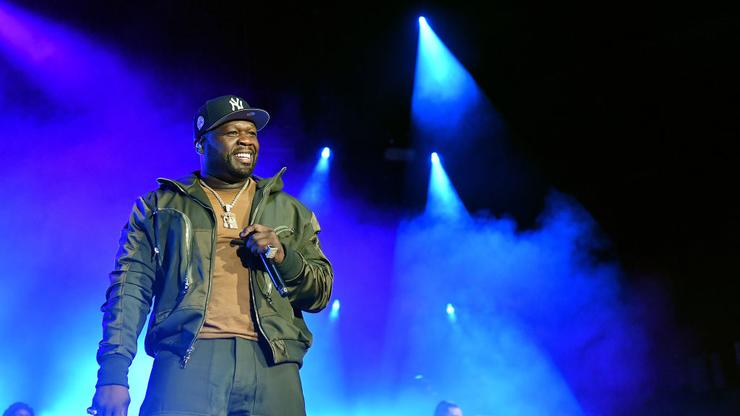 50 Cent wants to produce a modern-day version of “The Cosby Show.”

50 Cent has seamlessly transitioned from a career in music to one in television, having a hand in some of the most exciting small-screen projects of the last few years. As the head of shows including Power and its extended universe, BMF, and more, as well as the upcoming shows about Snoop Dogg’s murder trial, Queen Nzinga, and others, 50 Cent has become a serious force in the entertainment world, and he has his eyes set on creating yet another game-changing series.

This time, Fif wants to make the modern-day equivalent of The Cosby Show, wishing to show a wider representation of Black love on television.

“I have had a crush on @phyliciarashad for forever,” he wrote about the 73-year-old actress, who played Clair Huxtable on The Cosby Show. “I don’t know, she can talk with her eyes. she was just it, I think it was the Cosby show it was the only representation of black love on Tv. I gotta make us a new one.”

While he seems to be in the very early stages of this idea, 50 Cent has proven that he can create some of the most entertaining shows on the small screen. He’s single-handedly revitalized the Starz network and with a Cosby-esque show, he could have the start of his next big hit series in the making.

What do you think? Should he green-light this one?