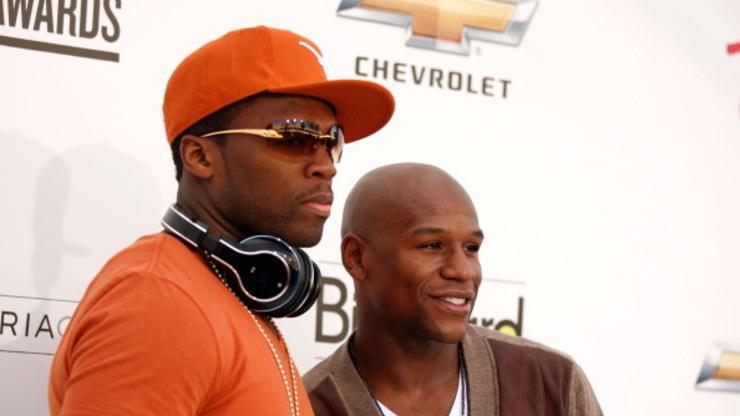 50 Cent is trolling Mayweather after recently reigniting their beef over the summer.

Whenever something major happens in pop culture news, you can always expect 50 Cent to offer his, oftentimes menacing, two cents. Last year in November, Fif made some very disrespectful comments about his Power co-star Naturi Naughton’s hairline after posting a hurtful meme. If that wasn’t enough, the rap veteran also made some unprovoked, ill-mannered comments regarding Tory Lanez shooting Megan thee Stallion over the summer. Once again, Fif is sticking his nose into a fellow Hollywood figure’s business, this time coming for his favorite frenemy Floyd Mayweather for getting hair plugs in his face.

As usual, in a quick post and delete on his Instagram page, the 45-year-old shared a photo of Mayweather’s new beard achieved through a hair transplant with his 26 million followers. “He took hair from his ass and put it on his face. LOL  WTF is really going on champ,” 50 captioned the post, complete with six laughing emojis to really get the message across. The post was captured with a screenshot before he swiftly deleted it.

Here’s a closer look at Mayweather’s new beard in question.

In other Mayweather news, the professional boxer’s daughter Yaya recently broke off her relationship with NBA Youngboy and has since been linked to Yo Gotti.