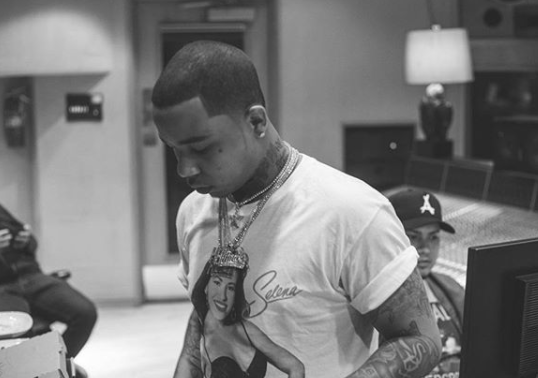 Yung Berg is wanted by police yet again.

He was recently arrested after police found him in Miami Beach with a negligible amount marijuana. Unfortunately, a background check on Berg pulled up a nine-year-old warrant for the rapper’s arrest. He was taken to jail and released at that time.

According to TMZ, Berg was in Florida for the BET awards at the time that arrest. Authorities were called to his hotel at the time because an alleged assault against a women, though Berg was not the person accused that crime. While responding to the initial call, area police ran Berg’s name and discovered that he failed to appear in court for the nine-year-old drug charge.

Given that he was most recently arrested on a warrant for blowing f a court date, you’ll never guess what the latest warrant is for. That’s right, he blew f the court date again. Now he’s got another warrant out there on his name. Yung Berg is a Russian nesting doll arrest orders.