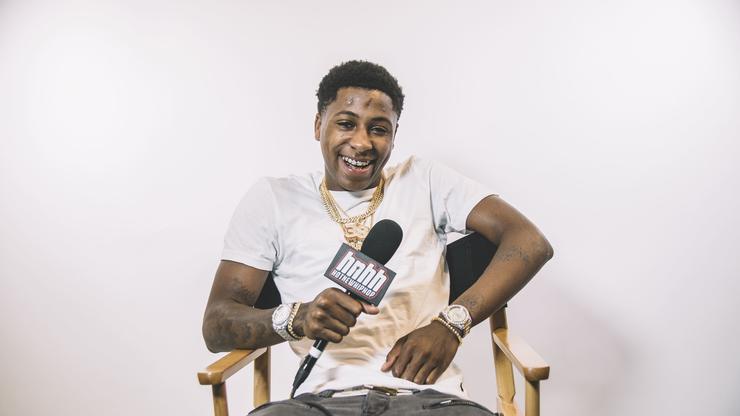 Baton Rouge-born rapper YoungBoy Never Broke Again has been applying pressure on the rap game since his release from prison earlier this year. He recently teamed up with Birdman to release a collaborative project, which followed his Never Broke Again compilation album with rappers signed to his label. Looking set to close out the year with a few more single releases, Top has started to tease his next record, tentatively titled “Through Thunder,” which features his girlfriend Jazlyn’s vocals.

Jazz has been with YoungBoy for one year and this is the first time she’s hopped on one of his records. She kicks off the song with four bars before handing it off to Top, who continues along the same lines. “Singing to the thunder, staying strong through the rain,” he raps on the track.

The preview was posted to YoungBoy’s Triller profile, which also features videos with his kids in Utah, where he has been staying on house arrest.

It follows Top’s gift to Jazz for Christmas, icing out his girlfriend with two new chains: one Never Broke Again-branded pendant in pink, and another of her name.

Listen to YoungBoy Never Broke Again’s latest song snippet below and let us know what you think of Jazlyn’s contribution?