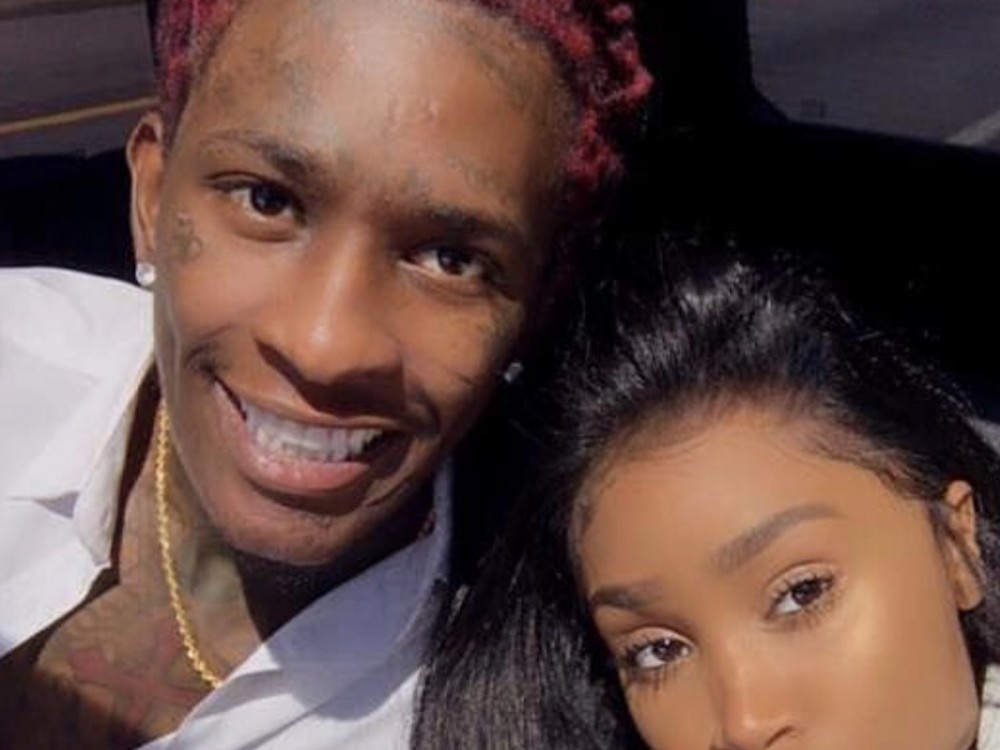 Atlanta rapper Young Thug has fans confused af about his relationship status. The hip-hop star has hit up social media to share his thirst at the start 2018.

Thugger went to social media this week to stress his need for sexual healing and share footage himself at a strip club.

Back in November, the rap star’s ex-girlfriend Jerrika Karlae reunited with him following a public breakup.

Earlier the same month, Karlae hit up social media and reacted to Thugger wanting her back.

A few weeks prior, Thug raised eyebrows by publicly hitting up Jerrika to convince her to give love another chance.