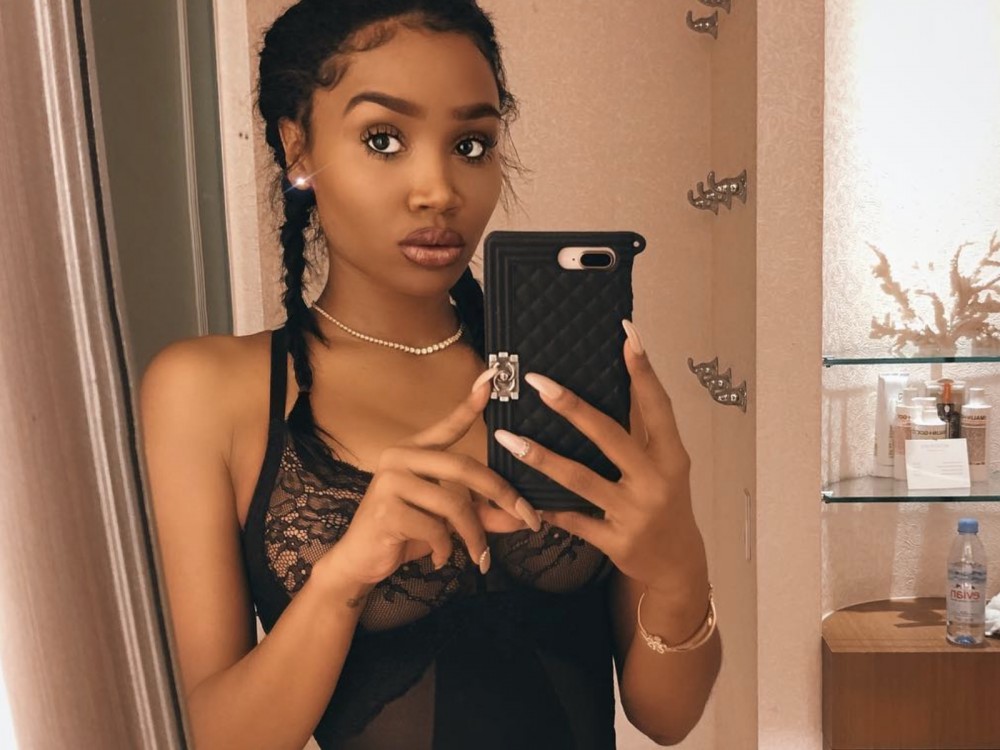 Model Jerrika Karlae is more focused and motivated than ever. The hip-hop vixen has social media’s attention after penning a heartfelt message about 2017’s ups and downs.

At the start 2018, JK went to Instagram to discuss just how tough the last 365 had been on her.

Back in November, Karlae reunited with ex-boyfriend Young Thug following a public breakup.

Earlier the same month, Karlae hit up social media and reacted to Thugger wanting her back.

A few weeks prior, Thug raised eyebrows by publicly hitting up Jerrika to convince her to give love another chance.