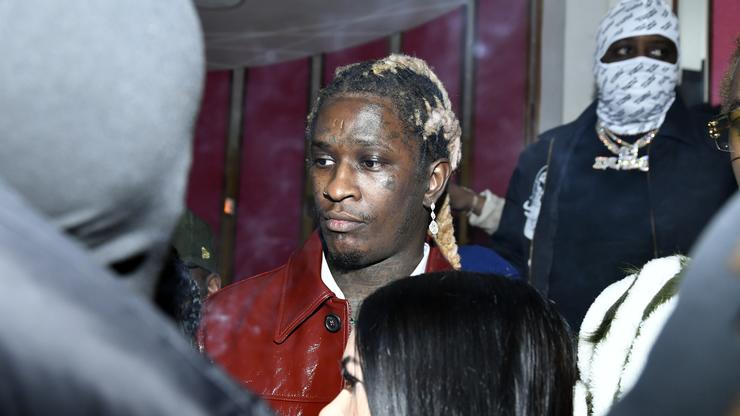 All of Thugger’s future music will be released through Kobalt.

Young Thug has stepped up his game in the last three years, having three consecutive Billboard No. 1 albums, starting with 2019’s So Much Fun. After this year’s Young Stoner Life compilation album hosted by Young ThugSlime Language 2 and his solo album Punk also went No. 1, 2021 became Thugger’s most successful year in his whole career.

Now, Thugger looks to make even more moves to advance his career, signing a new worldwide publishing deal with Kobalt Music Group. On Wednesday (Nov. 10), Young Thug signed with Kobalt for his future publishing administration, including global synch and creative services. Kobalt’s Vice President of Creative spoke on the impact of his signing: “Young Thug’s track record for impacting the modern sound of hip-hop, trap and popular music is undeniable. He is not only one of the most influential songwriters and artists in rap today, but a cultural icon. It’s an honor to work closely with Young Thug and his team. We look forward to supporting his incredible talent and artistry.”

All of Thugger’s previous and current music will remain with Reservoir, who he signed a publishing deal to in 2018, but Kobalt will handle all of his future releases. Kobalt is a publishing giant in all genres of music, having signed major artists like Beck, Elvis Presley, John Denver, Gunna, Kali Uchis, Lorde, Paul McCartney and many more.

While Young Thug‘s record label Young Stoner Life, signed under 300 Entertainment, will be unaffected by the move, signing to a company of Kobalt’s elite status in music publishing is surely a win for him.