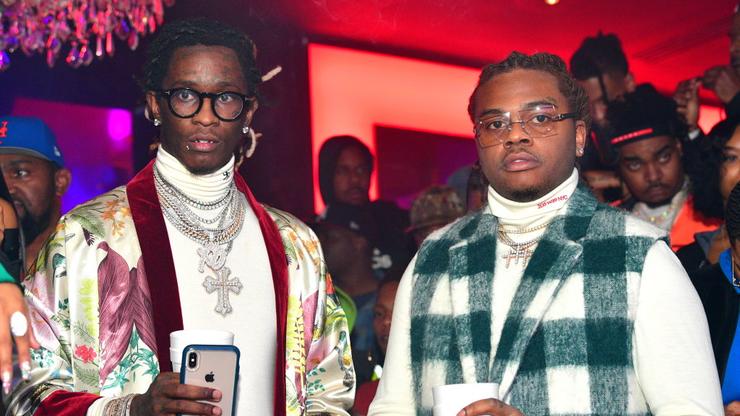 The deluxe edition Gunna’s chart-topping album “WUNNA” will be out within the week.

The fans have been asking and, finally, it is coming. Gunna delivered one the biggest albums the year with WUNNA and, after teasing the deluxe edition for weeks, it is finally on the way.

Making the ficial announcement was Young Thug, Gunna’s mentor, who told the world that we could expect it to arrive before the end the week.

Sharing a picture with the Atlanta rapper, Thugger wrote: “Deluxe this week guys.”

This weekend, Gunna shared some details about the body work himself, explaining that he has added eight brand new songs to the tracklist. This continues a recent trend in hip-hop, where deluxe versions have basically morphed into separate albums.

Initially, Gunna began dropping hints that a deluxe was on the way in June, making the announcement but omitting when it would drop. Now, we know that it will be uploaded to streaming services this week.

Let us know if you’ll be checking out the reloaded version the chart-topping project.

In other Young Thug & Gunna news, the former recently copped a new Rolls-Royce for the drip-obsessed rapper, surprising him on his birthday. Gunna and Lil Keed, another one Thug’s artists, were also involved in a shooting while they were filming the video for “Fox 5.” Neither artist was harmed.