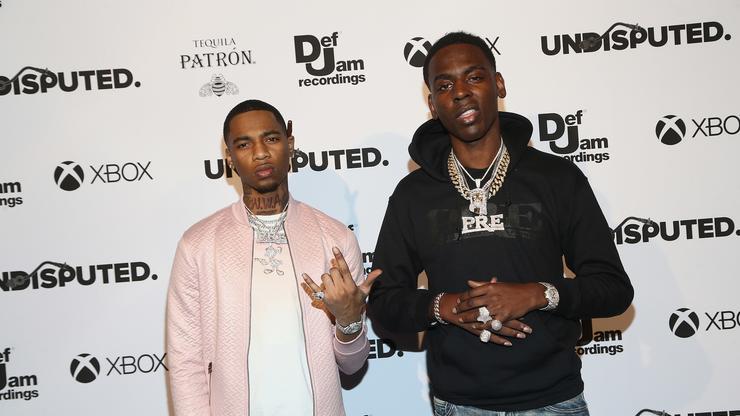 You pulling up to a show?

In July, Young Dolph and his Paper Route Empire-signee, Key Glock dropped their 10-track collaborative project, Dum and Dummer. The rollout was a whole lotta fun to watch – as the duo shared videos them wreaking havoc in their hometown Memphis – and now they’re bringing that energy on the road. Today, Dolph and Glizock announced that they’re heading on a massive U.S. tour. The “No Rules Tour” is presented by Sirius XM and Hip Hop Nation and will stop in 33 cities.