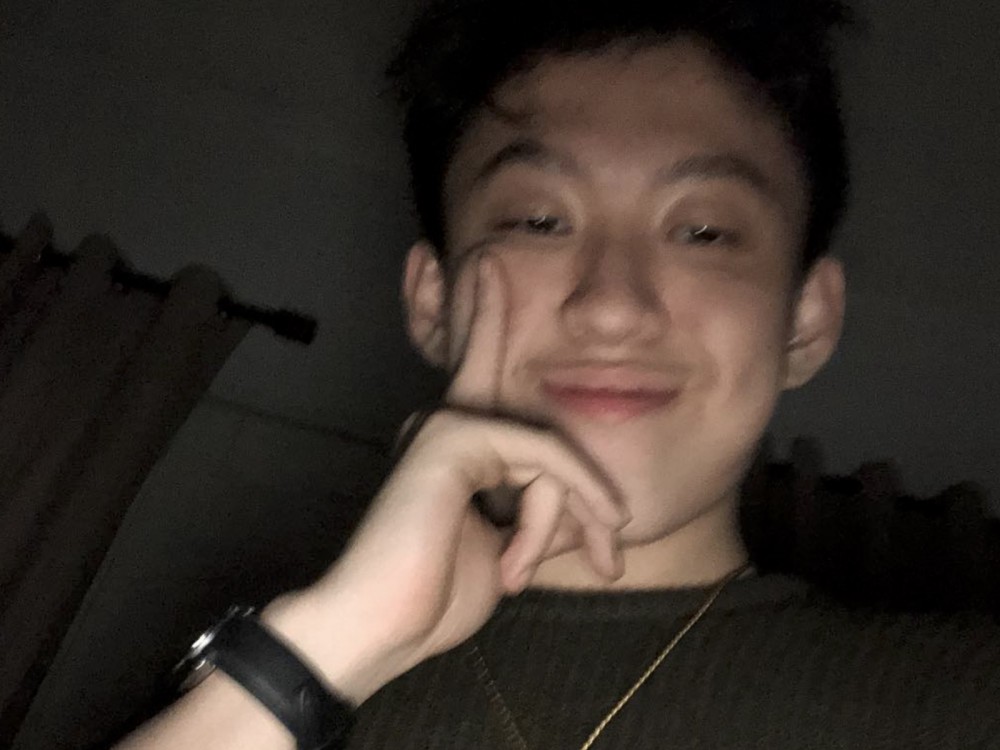 Rap newcomer Rich Chigga is no more. The hip-hop rookie has reportedly stopped going by his music biz moniker and keeping it government-approved.

According to a new press release, Rich Chigga is now putting music out with his real name – Brian – as seen with the premiere his “See Me” single.

Over the past 12 months, Brian has made a name for himself with a few big music releases.

A couple years ago, Brian linked up with Wu-Tang Clan’s Ghostface Killah for their “Dat $tick” remix.

Previously, Chigga talked about getting into hip-hop culture in 2012.