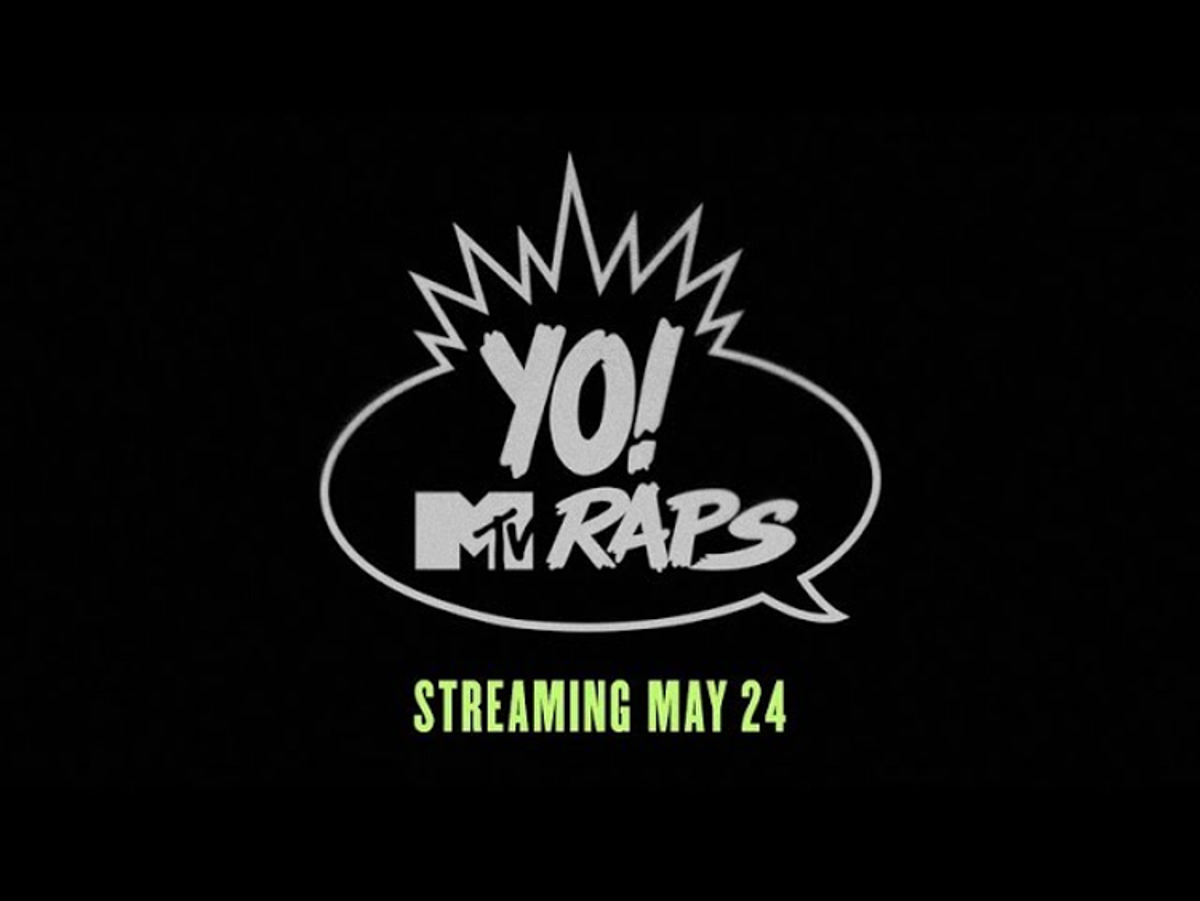 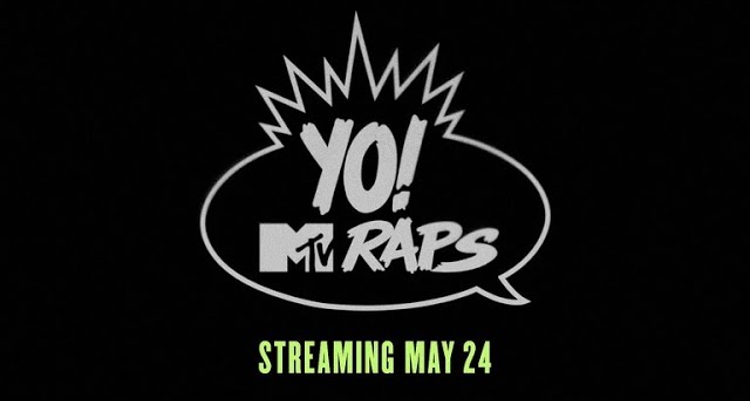 After more than 25 years since its original run, Yo! MTV Raps will be returning this month on Paramount+.

True to its original iteration, the series’ return will feature live performances, interviews, lifestyle content, and more from newcomers to the game and longtime favorites alike. MTV Entertainment Studios will produce the series for their sister company’s streaming service, Paramount+.

Hosted by Conceited and DJ Diamond Kuts, the May 24 premiere starts with a takeover by Freddie Gibbs, followed by Latto on May 31. Other featured artists will include Saba on June 7, J.I.D on June 14, Shenseea on June 21, Tee Grizzley on June 28, IDK on July 5, Trina on July 12, with Baby Tate, Just Blaze, and Maino set to appear at later dates.

“After its debut 33 years ago on August 6, 1988, Yo! MTV Raps became the premier destination for all things hip-hop. The advent of the series was crucial to the rise of rap music worldwide, creating a global passion for the genre and greater hip-hop culture, which has since become the most dominant force in mainstream music and pop culture worldwide,” said MTV parent company ViacomCBS in their statement back in February.

“The return of Yo! MTV Raps will include hosted segments, live performances, cyphers, lifestyle content, and serve as a comprehensive deep dive into the current state of hip-hop.”

In addition to the return of Yo! MTV Raps, fans will be able to stream 50 archival episodes on Paramount+ of the show’s original run starting May 5. The show originally aired from August 1988 to August 1995. MTV’s acoustic performance series Unplugged and VH1’s Behind the Music will also be returning later this year.

While Yo! MTV Raps stopped airing in 1995, Yo! MTV was a Brazilian program inspired by the original and produced by MTV Brasil, which aired from 1990 to 2005. In the spring of 2019, Viacom also relaunched local versions of Yo! MTV Raps in the UK, Germany, Southeast Asia, and Pan-Africa.