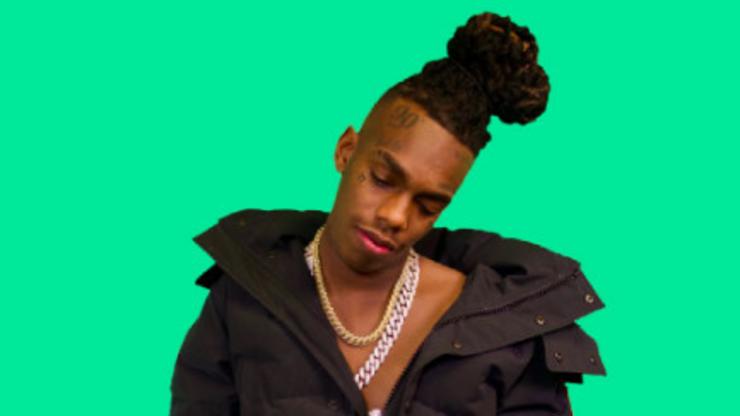 21-year-old Florida native YNW Melly has been incarcerated for over one year, awaiting his trial for double murder charges. The rapper is accused pulling the trigger on two his friends and collaborators, YNW Juvy and YNW Sakchaser, before telling the police they were shot in a drive-by.

Another one Melly’s associates, YNW Bortlen, has ficially posted $75,000 bond and it looks like the famous rapper is next to be free. He reacted to his accomplice’s impending return home on Instagram.

“My brudda bout to jump,” wrote the “Murder On My Mind” artist, reacting to his friend’s legal win. “@ynw.bortlen I’ll be home soon.”

Members YNW Melly’s family, including his mother, have been claiming for months that it’s almost time for the rapper to return home. He was recently diagnosed with COVID-19 while in prison, but even that wasn’t enough for him to be freed. He was kept in jail as he is believed to be a danger to society.

Without much hard evidence, it looks like there is a possibility that YNW Melly posts bond in the near future. Upon his arrest, he was charged with double murder and given a maximum sentence the death penalty.

Do you hope he gets to come home?