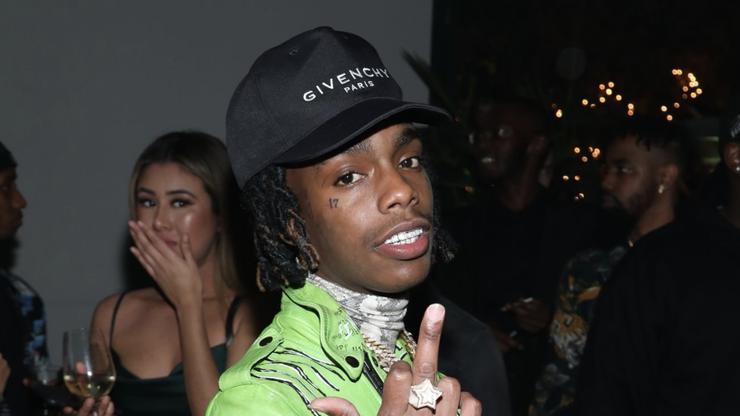 The rapper faces double murder charges and if convicted, he is reportedly looking at life in prison or the death penalty.

Despite recent setbacks, YNW Melly is confident that he will be triumphant in the double murder case stacked against him. We have been covering this case since its inception, and at every turn, Melly and his team have denied the allegations against him. Melly, along with one of his associates, stands accused of murdering two friends inside of a vehicle.

Prosecutors have alleged that evidence shows that the shots fired came from inside of the car where Melly was reportedly sitting, however, it has been argued that the two men died during a drive-by.

Melly has been updating his fans on social media and over the weekend, he revealed that he had lost privileges behind bars.

“To all my loved ones and close friends i wanted to let everyone know, that my phone privilege have been revoked i am no longer allowed to call or have video visitation that is the reason why no one has received any calls from me but do not worry i am in great spirits my happiness and faith will never be broken Happy Easter to all my Fans and family and friends.”

He returned with yet another update and this time, he is sending out a warning to his foes and anyone else who has counted him out.