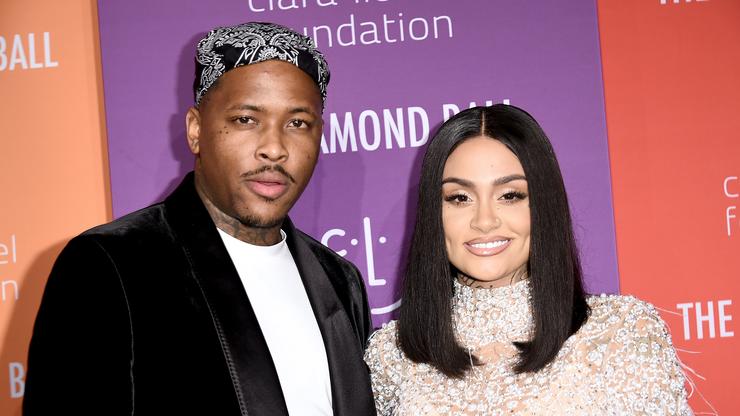 Baelani is back in action.

Last week YG was spotted outside a club in Los Angeles inviting a mystery woman to perch on the passenger door his butterfly whip where they locked lips. The move was a shocking one considering the “Go Loko” rapper and Kehlani only recently debuted their relationship to the world and proceeded to share all kinds photos together about how in love they are.

More recently YG made it clear that nothing else happened between him and the mystery woman stating how he “would never” do that to Kehlani and by the looks the singer’s comment section her latest share to Instagram, they may be good. The “Honey” singer posted a gallery selfies and YG simply commented “Mines.”

Kehlani has promised that her upcoming album is on the way and hinted at some YG collaborations. Who’s ready?