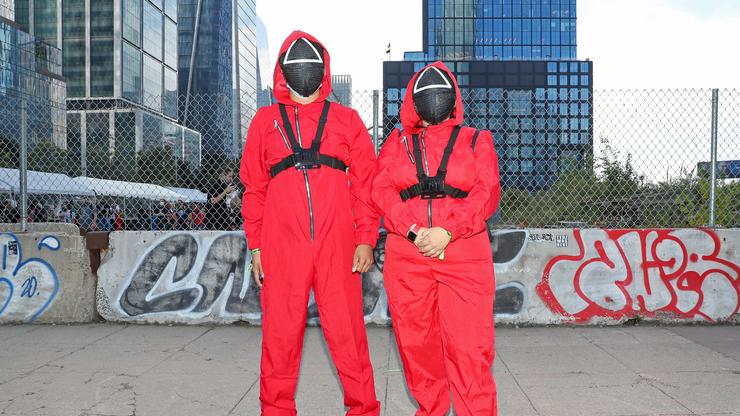 The actor who plays Player 001 on “Squid Game” says the show has changed his life.

Yeong-su Oh, best known for his role as Player 001 on Netflix’s hit series, Squid Game, says that the success of the show has changed his life. The 77-year-old actor discussed his newfound fame on South Korea’s How Do I Play.

“I feel like I’m floating on air. It makes me think, I need to calm down, organize my thoughts, and hold myself back right now,” he said, according to Soompi.

He explained: “So many people have been contacting me, and because I don’t have a manager to help me, it’s hard for me to handle the volume of calls and messages I’ve been receiving. So my daughter has been helping me.”

Netflix reports that Squid Game saw the biggest release for a series ever on the platform and reportedly earned the company nearly $900 trillion in earnings.

“Things have changed quite a bit. Even when I go out to a cafe or somewhere like that, I now have to be aware of [how I appear to others]. It’s made me think, Being famous is tough, too,” he explained.

Despite the show’s success, it remains unclear whether there will be a second season at some point.