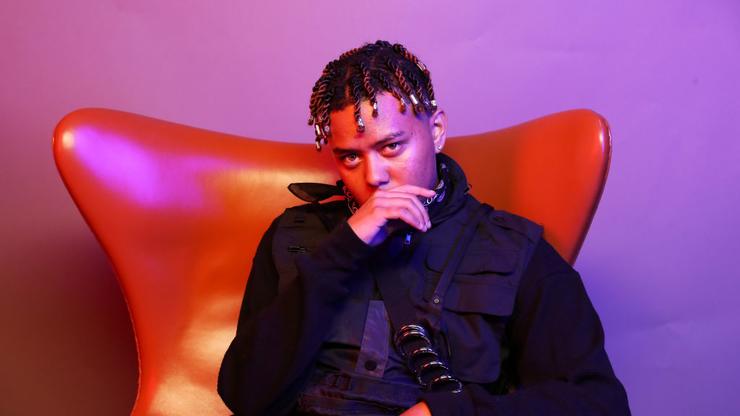 Following the release last year’s “The Lost Boy,” YBN Cordae has something he’d like the share with the class.

At this point, YBN Cordae has been touted by many as one hip-hop’s best rising lyricists, to the point where co-signs from Eminem, J. Cole, Dr. Dre, Lil Wayne and more have already lined his resume. Yet his career has really only begun, with a single album to his name with 2019’s The Lost Boy. While that really wasn’t that long ago, fans have been curious to see what Cordae’s been cooking up, a hype made all the more enticing through the scarcity his new material.

Luckily, it seems as if the young rapper is ready to get back into the game, if a brief yet intriguing tweet is to be believed. A few days back, Cordae voiced his intentions to “unleash his vault,” prompting speculation that he’s sitting on a wealth unreleased music. Whether that means he’ll be dropping f a studio album or simply taking things back to his mixtape roots, either way it’s good tidings for those fiending for some new Cordae.

Of course, rappers have been known to tease imminent releases only to be held back by backdoor label politics, so perhaps we’re better f keeping our optimism cautious. Otherwise the next thing you know, we’ll be looking at The Lost Boy Deluxe Edition complete with the finest b-sides imaginable. Provided he actually keeps his word, sound f if you’re excited to hear some more music from YBN’s most lyrical member.