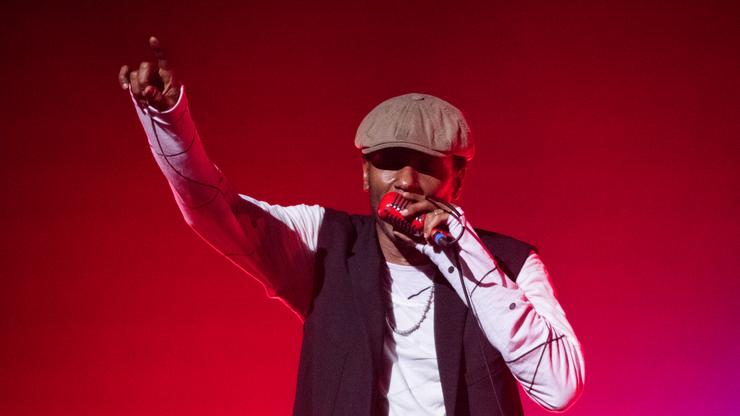 Much respect goes out to the artist formally known as Mos Def.

The death of MF Doom was an unexpected gut punch for hip-hop fans. The veteran artist passed away on Halloween 2020, although his family did not announce the news until New Year’s Eve. “The greatest husband, father, teacher, student, business partner, lover and friend I could ever ask for,” wrote Doom’s wife Jasmine on a social media post. “Thank you for all the things you have shown, taught and given to me, our children and our family. “

Yasiin Bey, who was once known as Mos Def, took to social media to post a video of his 2014 performance of Doom’s 2004 Madvillainy track “All Caps.” His caption was written in all caps to drive the point home. “ALL CAPS CAPS LOCK ON,” he wrote. “INNALAHI WA INNALAHI RAJOON,” Bey continued, which roughly translates to “Verily we belong to Allah, and verily to Him do we return.” The rapper then ended with a date of the recording and words of gratitude. “PARIS 2014 RECORDED LIVE ON SITE. INSPIRATION INFORMATION THANK YOU AND THANK YOU AGAIN. PEACE.” Bey, who is often considered one of the dopest lyricists of all time, has been off the music scene as of late. Still, we appreciate his energy and guidance.