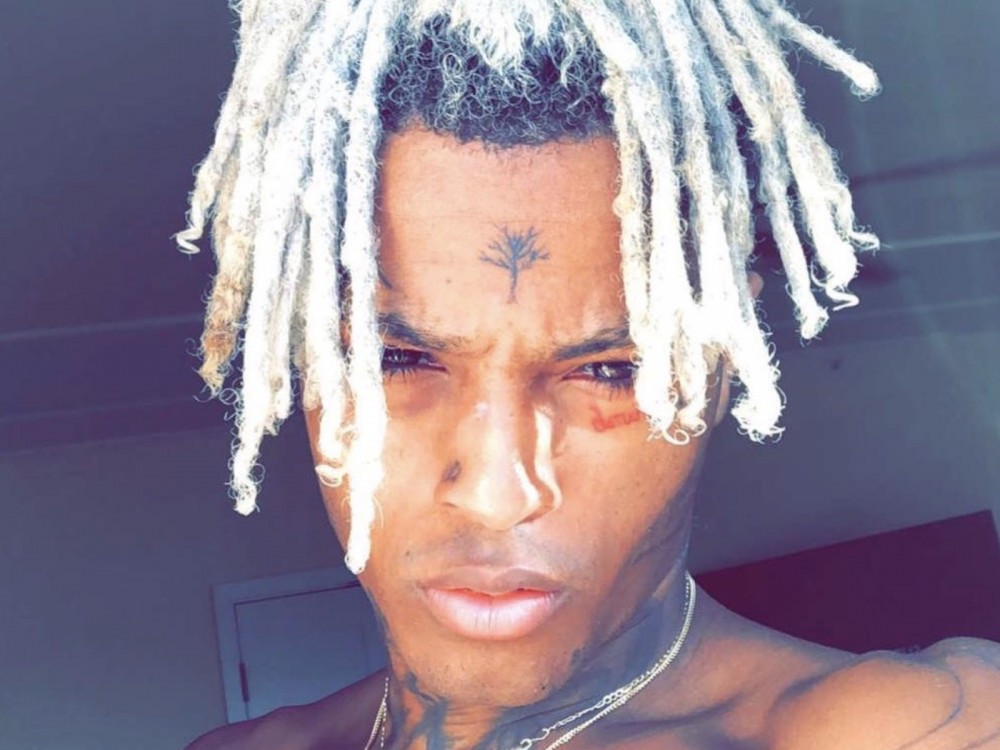 Florida rapper XXXTentacion knows the law would rather see Kodak Black in prison instead out here living. The hip-hop rookie has hit up social media to push his “Free Kodak Black” campaign.

According to reports, Kodak is currently being held in Broward Main Jail in Florida on multiple criminal charges.