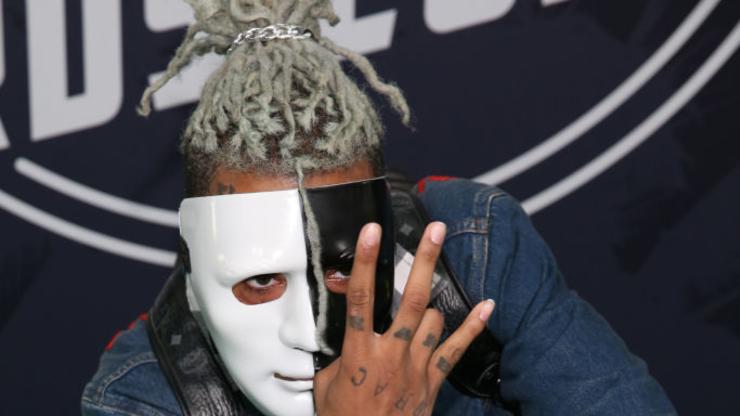 XXXTentacion passes J. Cole to land in the Top 20 highest-selling artists of all time in regards to digital single sales.

With billions of streams on his music, XXXTentacion has officially entered a very exclusive list, becoming one of the Top 20 highest-selling artists of all-time.

The news comes as he has surpassed J. Cole in digital single sales, scoring 49 million certified units as per the RIAA. J. Cole previously stood one spot in front of him at 48.5 million.

This is a great accomplishment for the late legend, who has been criticized at length over his status as one of the greatest artists of his generation. With songs like “SAD!” and “Moonlight” continuing to rack up streams in the millions, it’s likely that he could eventually move up on this list.

He is currently right behind Future, who has moved 50 million digital single units, also closing in on Flo Rida and Ariana Grande.

At the top of the list is Drake, who has sold a certified 163.5 million units. The only people that appear to have a chance at ever surpassing him are Taylor Swift and Rihanna, but at the rate Drake is moving, he’ll likely lock down the top spot for a long time.

Are you still listening to XXXTentacion’s music? Are you surprised at all that he’s one of the Top 20 highest-selling artists in history?