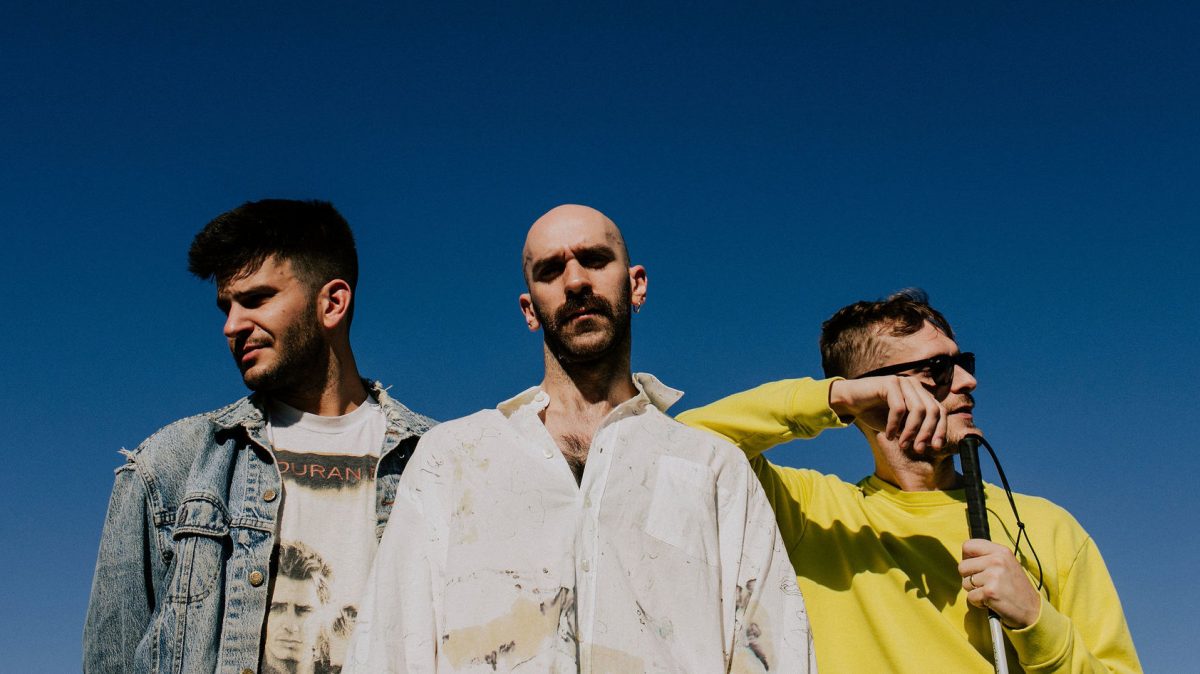 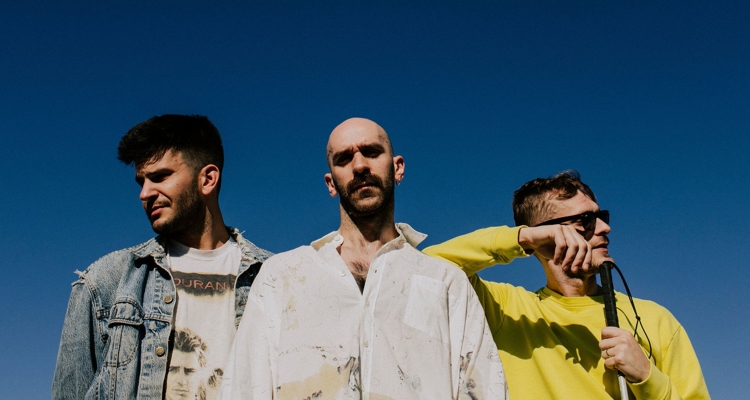 The trio includes lead vocalist Sam Harris, keyboardist Casey Harris, and drummer Adam Levin. The band’s hits include “Renegades” and “Unsteady,” among a slew of others. X Ambassadors are also co-writers and producers, with several high-profile collaborations. They worked with Lizzo on “Jerome,” “Cuz I Love You,” and “Heaven Help Me.”

In 2016, the group collaborated with Lil Wayne, Wiz Khalifa, Imagine Dragons, Logic, and Ty Dolla $ign on a track written for the film Suicide Squad. Last year, they also worked on For the Throne, HBO’s soundtrack for the final season of Game of Thrones, and helped craft the music for The Call of the Wild.

The group is originally from Ithaca, New York, and debuted its first album in 2015. That album, titled VHS, quickly proved a success on both mainstream and rock charts. X Ambassadors followed up that release with Orion in 2019.

X Ambassadors introduced their newest EP called Belong this year. It features “Everything Sounds Like a Love Song,” “Happy Home,” and “Belong.”

X Ambassadors have used their platform to support a variety of organizations. In May, they donated all the proceeds of merchandise sales from their latest single to the Marsha P. Johnson Institute – a non-profit supporting the Black transgender community.

Warner Chappell Music Senior Vice President, A&R, Rich Christina, says, “Many of us at Warner Chappell have known X Ambassadors for a while now, and we’re so proud of all their accomplishments. They’ve had massive hits as artists, songwriters, and producers and have seen big wins in the sync world. With the Warner Chappell team behind them, I know they’re poised for many more years of success.”

The band added: “Relationships are everything to us, and Warner Chappell is home to many familiar faces, from Rich and Carianne to Keith, Katy, and Ashley. They really understand our craft and what we’re looking to do as a band. The team has great connections, and we can’t wait to tap into their incredible network of top songwriters and artists from around the globe.”

The band is currently working on a new album with no slated release date. X Ambassadors are managed by This Fiction. Other organizations X Ambassadors have supported include the American Cancer Society, American Civil Liberties Union, and Everytown for Gun Safety.