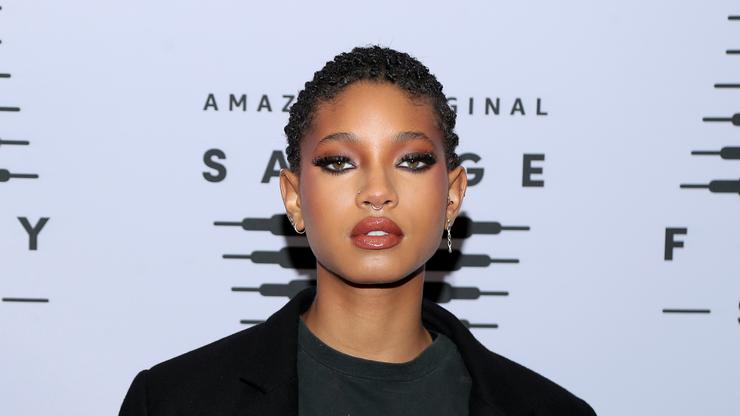 Naomi Osaka and Simone Biles have been sports icons who have spoken out candidly about mental health, and the conversation has divided the public. People like Piers Morgan, Megyn Kelly, Candace Owens, and thousands of others have taken to social media to chastise the women for opting to bow out of their competitions while supporters including Will Smith and Justin Bieber have praised the ladies for prioritizing their mental health.

Willow Smith recently chatted with Yungblud about the topic on The YUNGBLUD Podcast and how it has affected artists in the music industry. The celebrity spawn shared that she lived with fear for a long time. “I felt extremely unsafe in my music career in the past and that feeling of insecurity or unsafety like I didn’t feel protected, which went really deep.”

She also admitted that many of her “memories and emotions have just been resurfacing.” Willow recalled her Jimmy Fallon performance being a triggering moment. “I had like a flashback of being like ten or nine and having like an anxiety attack on set and basically feeling like everyone around me was like ‘You’re just a brat,'” she said. ‘Why aren’t you grateful?'”

“They didn’t see it as an anxiety attack, they saw it as a tantrum. Now, I look back and know it was an anxiety attack. [I] tell myself that, ‘You’re not nine, you’re a grown-ass woman.’ I have to retrain my mind,” Willow added. “My mental health is in a very fragile state, but I think it’s in a state where it’s about to grow in a really awesome way.”