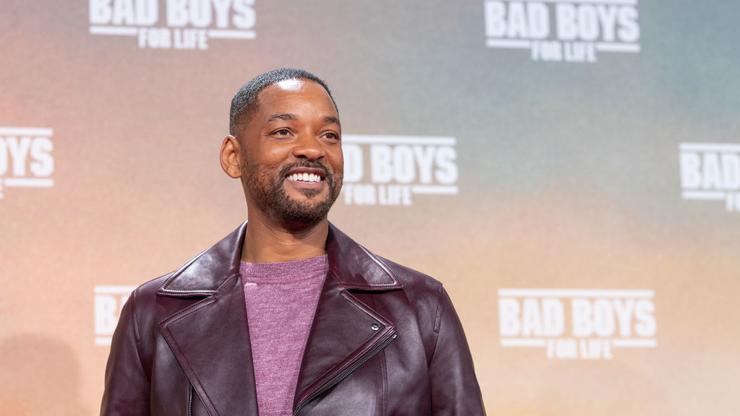 Smith was spotted snapping photos with fans in Mumbai over the weekend.

Over the weekend, Will Smith was spotted in public for the first time since his infamous incident with Chris Rock at this year’s Oscar Awards, which landed the I Am Legend actor in some pretty hot water. Seeing as most of his upcoming projects have been put on ice in the aftermath of “The Slap,” Smith has had plenty of time to get to work on the healing he promised his fans he would be doing following his violent outburst.

“The list of those I have hurt is long and includes Chris, his family, many of my dear friends and loved ones, all those in attendance, and global audiences at home,” the 53-year-old wrote in his apology. “I betrayed the trust of the Academy.”

Concluding his statement at the time he wrote, “Change takes time, and I am committed to doing the work to ensure that I never again allow violence to overtake reason.”

Upon his arrival in Mumbai, Smith seemed to be in good spirits – posing for photos with locals and smiling and waving at the paparazzi. The father of three has previously visited India, and has made it known that he has a lot of respect for some of the country’s spiritual leaders.

Some have been speculating online that the Fresh Prince of Bel-Air star might have been seeking divine council while overseas, and a source has reportedly confirmed to PEOPLE that the rumours are true.

“The actor travelled to India for spiritual purposes, to practice yoga and meditation,” the outlet reports.

It appears that Will was travelling solo, leaving his wife back at home to continue her hosting duties over on Red Table Talk, which she’s confirmed will address the incident between Smith and Rock at some point.

“Considering all that has happened in the last few weeks, the Smith family has been focusing on deep healing. Some of the discoveries around our healing will be shared at the table when the time calls,” Jada Pinkett shared in a recent statement; read what else she had to say here, and tap back in with HNHH later for more celebrity news updates.