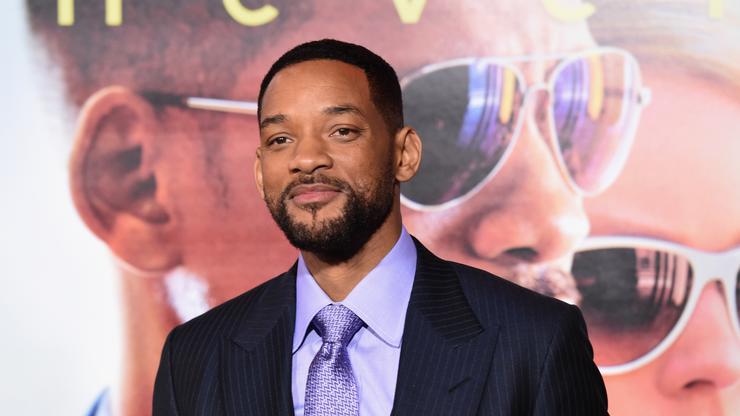 Is August being corny?

Will Smith is bound to snap any day now. The image his silently enraged face that has been turned into a viral meme may be his permanent gaze after this weekend. August Alsina went ahead and dropped “Entanglements,” a new single featuring Rick Ross that goes into intimate details the young singer’s exploits with Jada Pinket Smith. The lyrics the song take shots at Will, while also detailing the sexual intricacies August and Jada’s relationship.

“I’m bein’ honest baby, don’t want no strings attached,” sings August. “You just want a nigga that’s gon’ break your back/I’m half? No, I ain’t ’bout to play with that/You left your man to fuck with me, just to pay him back/ Don’t you know that’s cold-hearted?” Will Smith fans took to the internet to defend the legendary actor, calling August everything from petty to a clout chaser. The lyrics are a bit petty, and opportunistic. Others took to social media to make jokes at Will’s expense, making light the situation. Things must be very interesting over at the Smith residence these days.