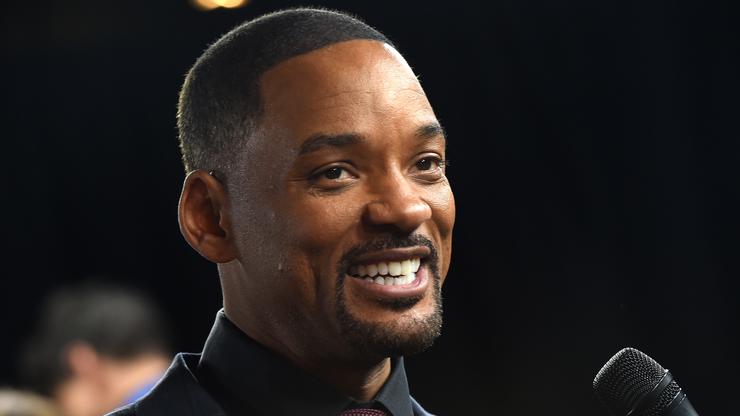 The actor sat down on “Red Table Talk” to discuss why he felt rejected by Hubert during their “Fresh Prince” days.

The reunion that the world has been begging for finally arrived when The Fresh Prince of Bel-Air cast came together. It surprised fans to see that the original “Aunt Viv,” Janet Hubert, would also be joining the reunion, considering that after she left the show following season three, Janet and Will Smith spoke unkindly about one another for years. With the reunion special came a conversation with Hubert and Smith as they joined together for a candid conversation 27 years later, putting their anger and misunderstandings behind them. Will Smith expanded on why he was so upset with Hubert during Red Table Talk, and it had to do with his upbringing.

Smith admitted that in his household, his father was a violent man. In order to ease the tension, Smith used jokes and comedy, but when Hubert, a classically trained entertainer, wasn’t appeased by his humor, he took it personally. Then, when she rejected her contract offer for the fourth season of Fresh Prince, Smith said he saw it as Hubert risking his livelihood. As a young man, he also believed that was a threat to the emotional safety that the show had brought him.

“People laughing and people having fun was my defense mechanism,” he said during the episode. “I felt threatened. At that point in my career, The Fresh Prince of Bel-Air really saved my life,” he said. “The Fresh Prince represented life.” Watch Will Smith discuss his admitted mistakes below.