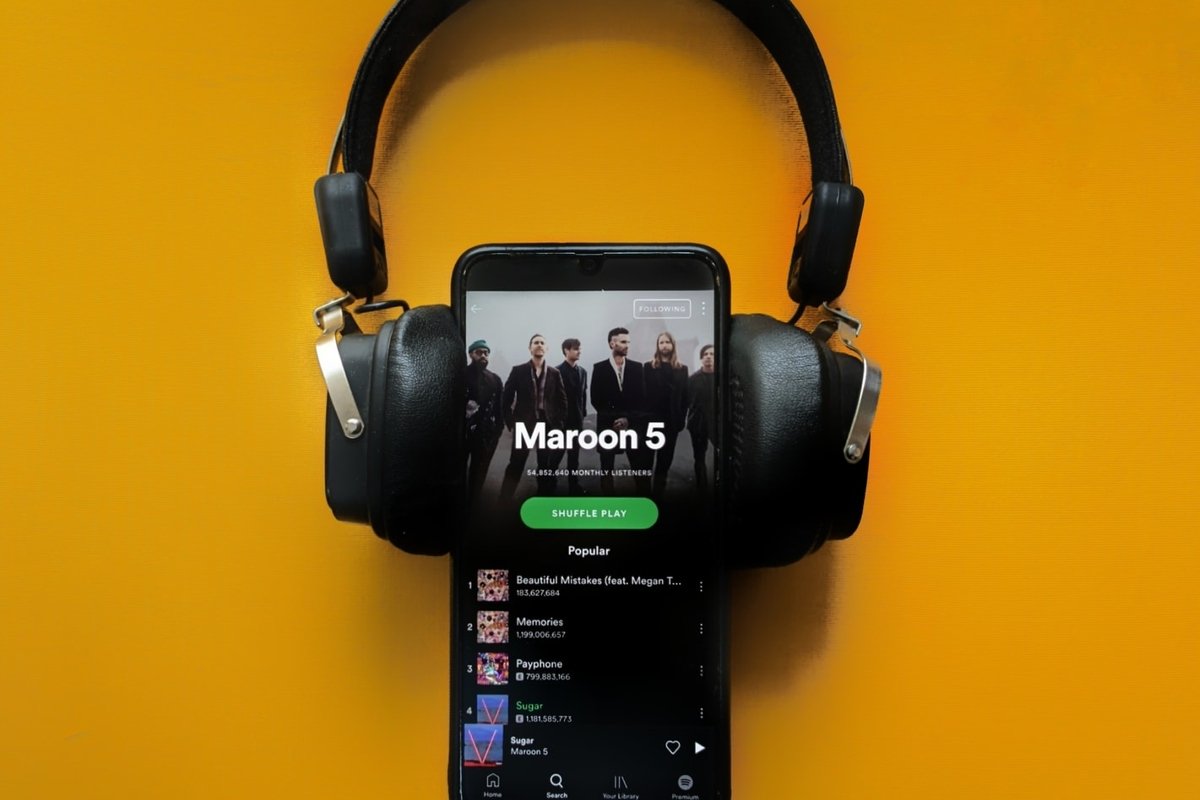 Who is the number 1 artist on Spotify? The answer may surprise you.

The most popular artist on Spotify in this situation is defined as who has the most listeners per month. The data used is derived from Chart Data, which keeps an eagle eye on how quickly songs are moving up and down Spotify’s charts.

The Number 1 Artist on Spotify

Justin Bieber is the number one artist on Spotify, with 92 million listeners. He handily dwarfs the competition, with the next five artists sitting ten million fewer than that.

That rounds out the top ten most-listened artists on Spotify. Justin Bieber released his sixth studio album, Justice, this year with singles “Holy,” “Lonely,” “Anyone,” “Hold On,” “Ghost,” and “Peaches.” Bieber also featured on a number of other tracks this year, including Skrillex’s “Don’t Go,” the Juice WRLD track “Wandered to LA,” and his collab with The Kid LAROI, “Stay.”

Justin Bieber is the number 1 artist on Spotify thanks to his rapidly growing monthly listeners.

Bieber broke a Spotify record in August 2021 with 83.3 million listens in August. That’s the first time such numbers were achieved by any artist in the same period. The record was previously held by Ariana Grande, who garnered 82 million streams in a single month.

Despite Bieber having the most monthly listeners, Bad Bunny earned the biggest streaming year for any artist in Spotify history, with 10.1 billion streams in 2021.

The only female artists in Spotify history with at least 20 billion streams across all credits include Ariana Grande, Rihanna, Taylor Swift, Nicki Minaj, and Billie Eilish. Of that list, only Ariana Grande and Taylor Swift appear in the most monthly listeners on Spotify list.