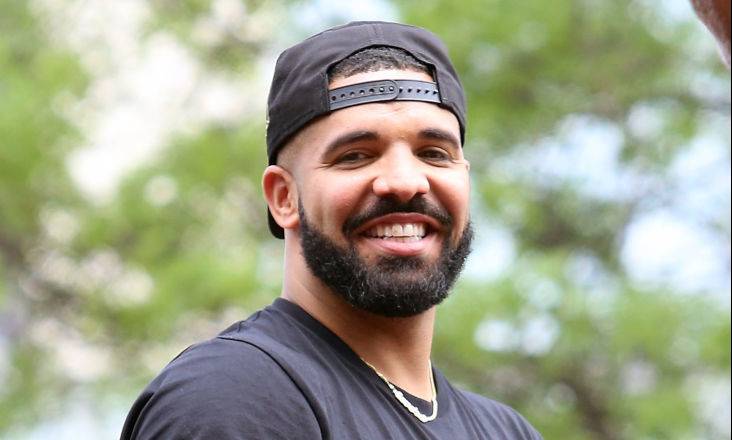 Editorial – Rappers have been stepping up in 2020.

Everyone from Nas to Lil Baby to Wale has been using their music as a platform to speak on the pandemic, protests, and politics this long, hot summer. It’s a reminder that Hip Hop is the music the People. Rappers stand with their listeners, relating to their experiences with their own struggles.

And then there’s Drake.

While he has been commendably outspoken about the killing George Floyd by Minneapolis police, his latest cut marks him decidedly tone-deaf to the realities a life-altering, global pandemic.

DJ Khaled and Drake dropped “POPSTAR” and “GREECE” Friday (July 17). These joints are nothing new from Drake, who has been coasting on his crowd-pleasing crooning ability and crossover appeal for years now. They’re a pair smooth, cute songs that will be streamed endlessly by college kids and Drizzy Stans. Stripped context, these are infensive tracks that paradoxically prove Drake’s staying power while also underscoring how nonchalantly contrived his music has become.

However, considering the context a pandemic that has claimed, according to The New York Times, more than 139,000 lives in the U.S. alone, “GREECE” once again reveals the rapper-singer to be self-indulgent and obtuse without a trace irony.

The premise the song is simple: Drake invites a nameless lady friend to swim f the shores Santorini with him, all the while surely impressing her with his bags cash, speedboats and his Jeep. (That’s right, his Jeep.)

While some might argue that Drake is indulging us lucky listeners in a fantasy to wash away our fears about a dangerous virus that is sweeping the nation, the reality is that this song is more out place right now than Kenny Chesney at a DaBaby show. 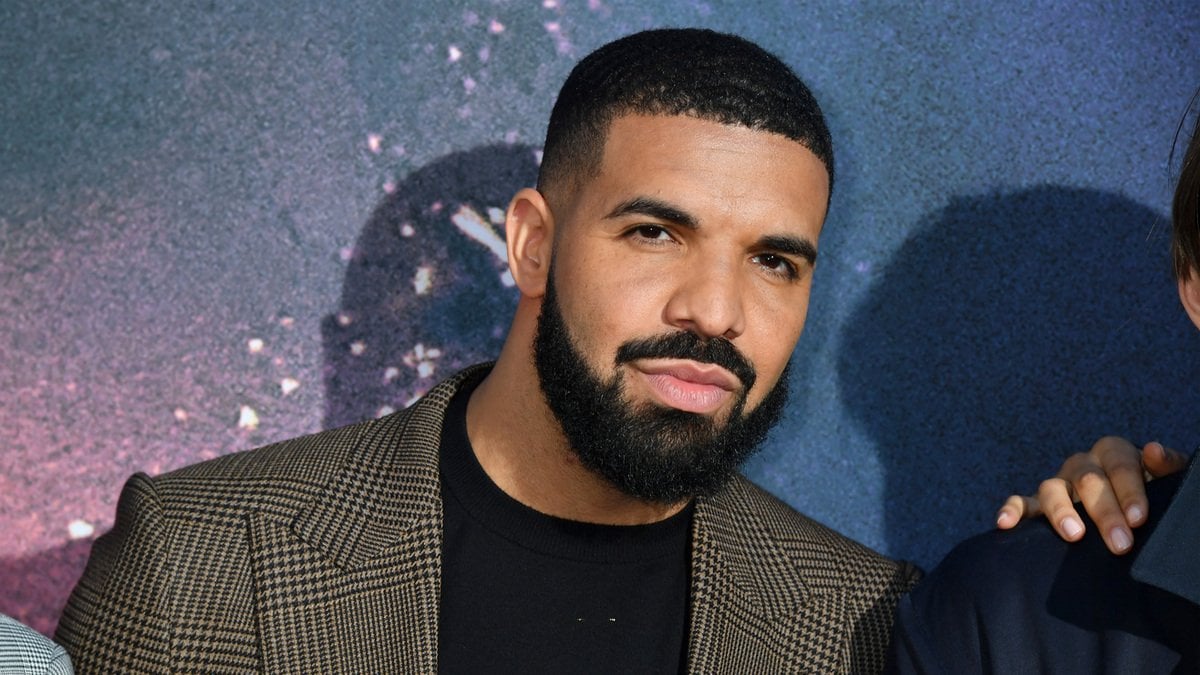 Drake Is Officially In 2020 Album Mode

“Come with me, leave all your things, yeah/We can stop at Gucci, stop at Louis V, yeah/Come with me, fly you out to Greece/Full speed, survoler Paris, yeah,” Drake sings on the hook.

Let’s forget about the fact that Drake is shamelessly pandering to the lowest common denominator music listener, as evident in his exhausted references to Gucci and Louis Vuitton. I won’t even delve into how Drake is name-checking a brand that caught heat for releasing a sweater that called to mind blackface. Instead, let’s focus on how his supposedly female-friendly lyrics are just a thin veil for his self-congratulating mindset and blatant narcissism.

How else do you explain dropping a song like this right now? Maybe Drake hasn’t checked the news lately, but flying over Paris? Not possible (with few exceptions) for those living in America right now.

Hell, even interstate travel is limited and discouraged. What a time to be alive.

But hey, he’s Drake. He’s the one who plays border patrol, remember? He’ll go where ever he damn well pleases, whether it’s to Europe or just for a run around his lavish neighborhood Hidden Hills.

“Joggin’ past your wife and she gets chills (Oui, oui)/All because how I kept it real,” Drake brags, apparently oblivious to the strong possibility that her chills are not because his supposed authenticity, but rather a symptom a deadly, highly contagious virus that has caused, according to The New York Times, more than 596,000 deaths around the world to date.

Apparently, a luxurious trip to Greece wasn’t enough. On the outro, Drake boasts about letting a woman stay in his room at a hotel in the Turks and Caicos Islands. So much for social distancing.

As is usually the case in a Drake song, an unnecessary problem arises. He laments being a nice guy who tried to “play it right,” all because she got “attached.” (Hey, as he says a few bars earlier, it’s not his fault he’s rich.)

“I could tell you’re sick inside/’Cause she just wanna love me,” Drake concludes.

The problem has been identified. She must be sick because she loves Drake so much. Who wouldn’t? That’s obviously the cause. Not a disease that has infected people across the globe. No, not that.

I suppose Turks and Caicos is as good a place as any to self-quarantine.

None this is pointed out to make fun the pandemic, but rather to shine a light on the head-shaking jackassery Drake can’t help but indulge in. 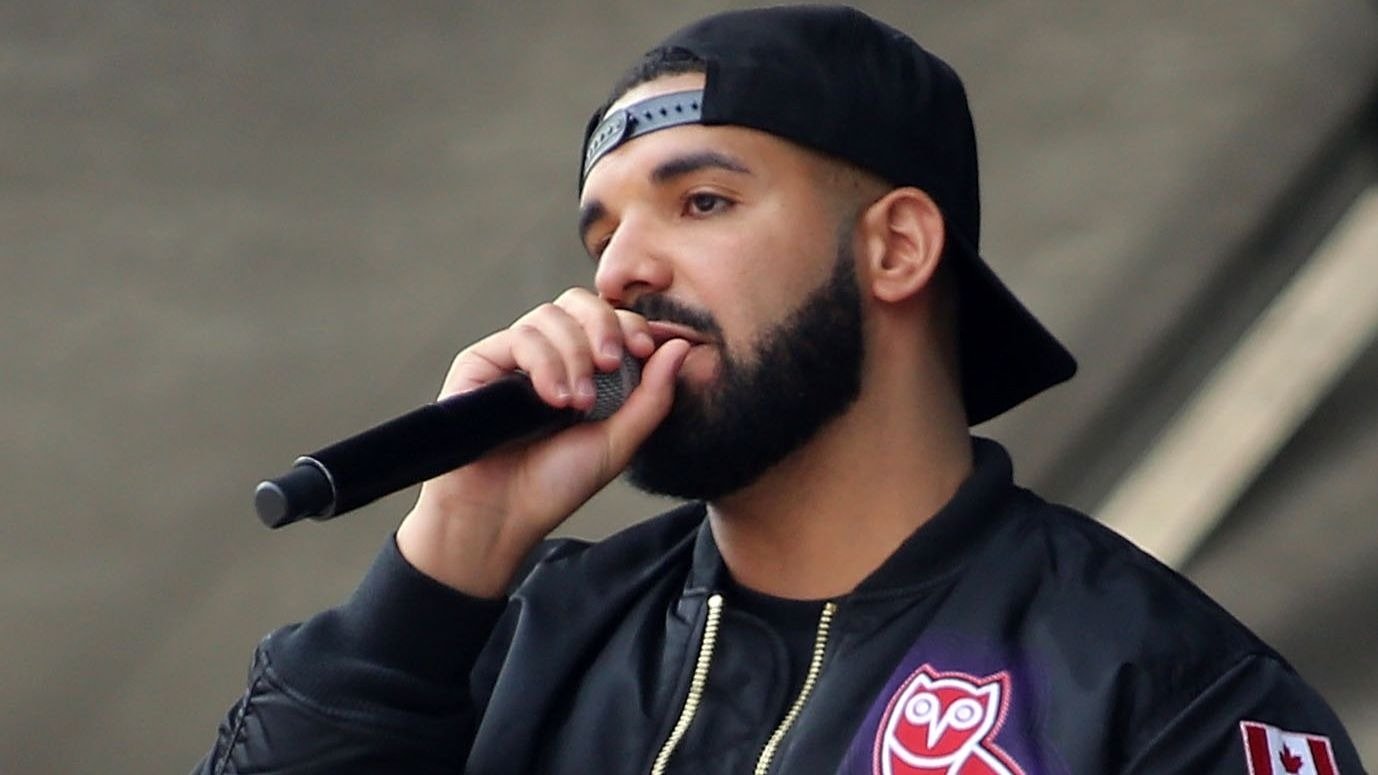 If anyone sees this as an overreaction, thinks “it’s just a song, man,” or wants to have a lengthy discussion about the separation art and reality, there’s the matter that Drake was alleged to have been posing with fans — disregarding social distancing and with no mask on — in Barbados just days ago.

Motown Records founder Berry Gordy used to have a standard for his artists. According to The Telegraph, when his artists pitched songs to him, he’d ask them, “If you had a dollar, would you buy this record, or buy a sandwich?”

Maybe Drake needs to take that recording approach and modify it. After recording a song, he could ask himself: is this track going to make me sound out–touch and entitled in these turbulent times?

If the answer is “yes,” he should delete the cut and start over.

As for the rest us, well, ignorance is contagious. Keep it six feet away at all times.