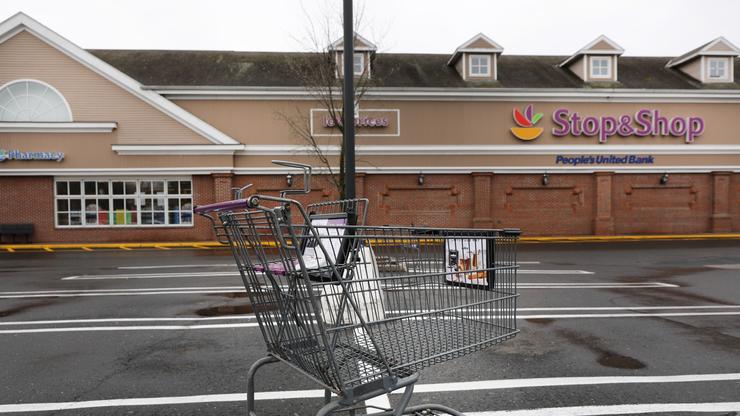 The man who also absolved due to the “Stand Your Ground” law was ultimately found guilty.

In July 2018, many news outlets reported the story an unarmed Black man being shot to death over a dispute in a Clearwater, Florida parking lot. The dispute started with the victim, Markeis McGlockton, 28, trying to park his car in a handicap spot outside a food store. The murderer, Michael Drejka, 47, was known to be a “wannabe cop” who insisted on monitoring the spot despite being asked by the store to stop. When McGlockton’s girlfriend didn’t have the requisite handicap permit for her car, McGlockton and Drejka got in a heated argument that eventually escalated into a physical altercation. When McGlockton was leaving the store, he pushed Drejka to the ground and Drejka reacted by shooting him. McGlockton, a father three, died shortly after.

Later that month, it was reported that Drejka might not be charged, as his action could have been considered to fall within the bounds Florida’s “Stand Your Ground” law. The Pinellas County Sheriff’s Department announced that it would not press charges against Drejka. County Sheriff Bob Gualtieri said at the time that the shooting was “within the bookends ‘stand your ground’ and within the bookends force being justified.” The case did not end up going on this direction.

On Thursday, Drejka was found guilty manslaughter and sentenced to 20 years in prison. He was originally facing a maximum sentence 30 years behind bars, per NBC News.