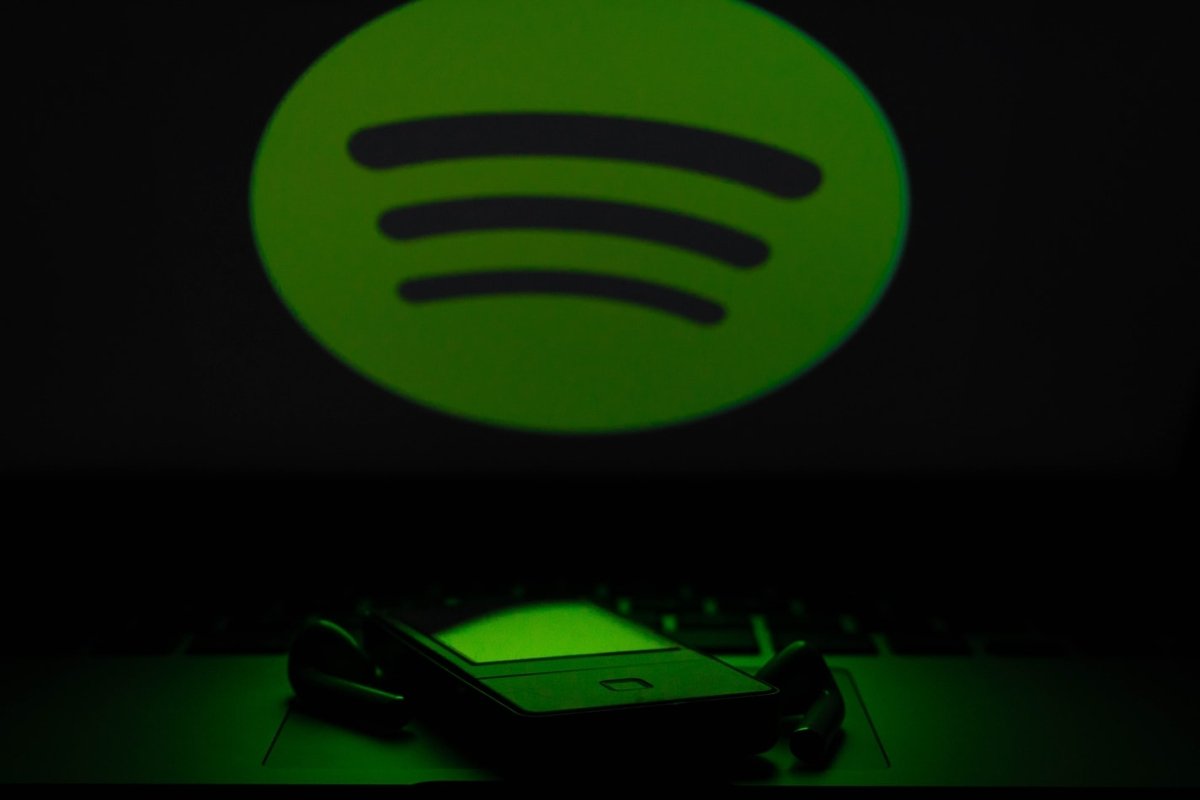 Spotify has revealed the price tags associated with some of its latest acquisitions – including podcast-advertising firms Podsights and Chartable, AI-voice startup Sonantic, and audiobook service Findaway – in an SEC filing.

The listed companies represent just a portion of the businesses that the Stockholm-based streaming giant has scooped up in recent years, amid a broader effort to diversify its offerings and its revenue streams.

To be sure, it was only about two weeks ago that Spotify (which has slowed its hiring given the uncertain economic climate) unveiled the buyout of music trivia game Heardle – though the financial specifics thereof aren’t part of the Form 6-K that higher-ups have submitted to the SEC.

Nevertheless, publicly traded Spotify (NYSE: SPOT) has now shed light upon the exact costs of the initially mentioned companies, into which it has poured well over $300 million total, factoring for the USD-EUR exchange rate at the time of writing.

Findaway – Purchase Announced by Spotify In November of 2021

According to the SEC filing, Spotify dropped a noteworthy €117 million on Ohio-based Findaway, which bills itself as “the world’s audiobook partner.”

Within the total, €83 million was attributed to “goodwill,” and Spotify likewise acknowledged incurring €5 million “in acquisition related costs which were recognized as general and administrative expenses.”

Lastly, regarding the massive amount of capital that Spotify “found a way” to spend on Findaway, execs noted “cash payments of €13 million that are contingent on the continued employment of certain employees” as well as “€5 million of equity instruments,” which “were offered to and accepted by certain employees” and “have vesting conditions contingent upon continued employment.”

Podsights and Chartable – Purchased by Spotify In February of 2022

In its most recent attempt to monetize non-music audio entertainment, Spotify bought podcast-tech companies Podsights and Chartable in February of 2022, announcing both deals via a single press release.

Per the 6-K, the buyouts set Spotify back a combined total of €83 million in cash (including €59 million in goodwill), with an additional €2 million worth of “acquisition related costs” to boot.

Sonantic – Purchase Announced by Spotify in July of 2022

Spotify indicated in the SEC filing that it had paid a staggering €91 million for Sonantic (€60 million in goodwill), but didn’t identify “acquisition related costs” for the transaction.